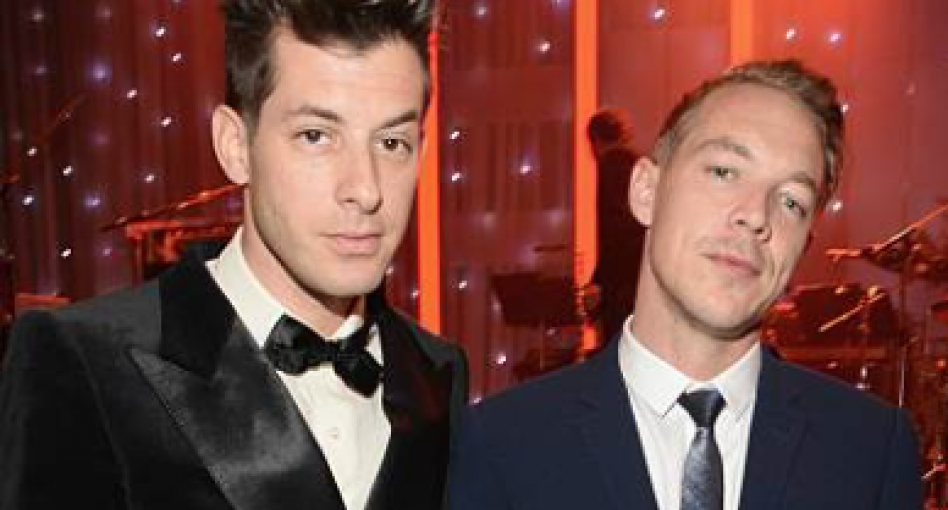 With the recent release Governors Ball’s lineup, people were introduced to an unfamiliar duo: Silk City (Diplo + Mark Ronson). Diplo mentioned back in August that the two were close friends and were planning on a collab album in the realm disco music. He likened it to his Jack U collab with Skrillex.

Ronson is most notably known for his hit ‘Uptown Funk’ with Bruno Mars and an inventive producer in the pop music industry. Now that it’s confirmed that they will make their debut in June, fans can only speculate on what the two have planned. Both have unique sounds and it will be interesting to see how the two come together as a disco focused group. Both artists have extremely creative minds so the debut is sure to be a treat.