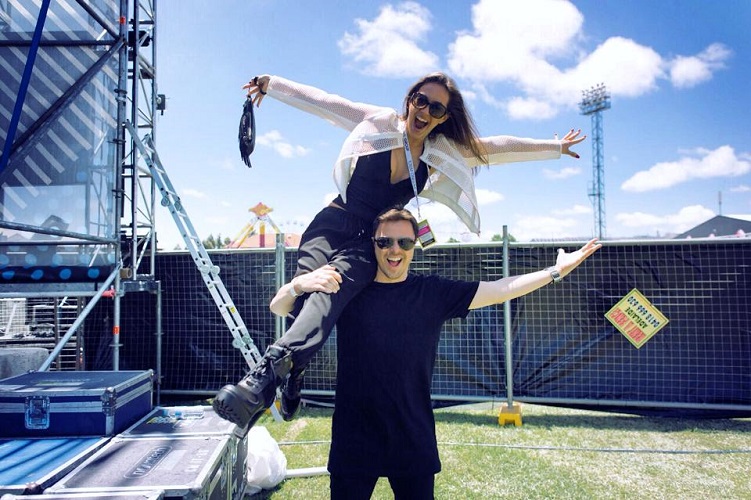 After we found out that Cedric Gervais proposed to his girlfriend on Christmas, it looks like Markus Schulz has also decided to propose to his longtime girlfriend, Adina Butar. Schulz was performing with Adina at Hollywood’s Avalon Nightclub on New Year’s Eve and at some point during the set, he asked Butar to be his wife.

You can check out how it all went down below! Congratulations Markus and Adina!