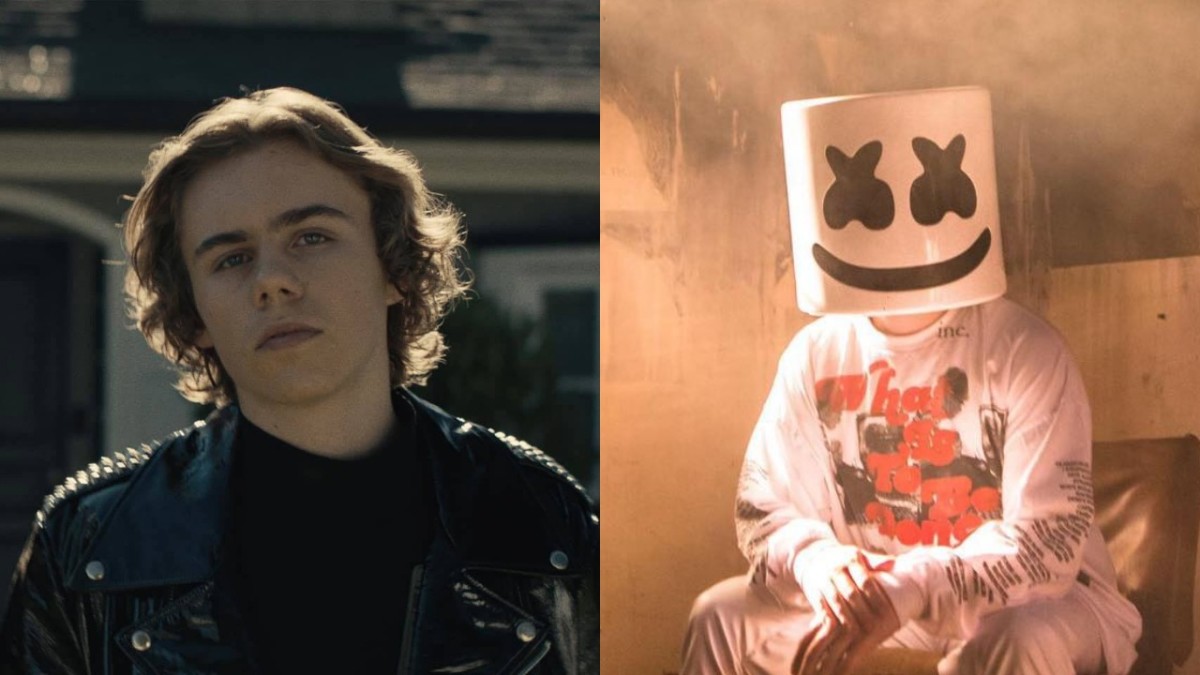 Seventeen-year-old hip-hop star the Kid LAROI has recruited the help of Marshmello for the deluxe re-release of his debut mixtape, F*CK LOVE (SAVAGE).

On "FEEL SOMETHING," the duo weave downtempo production with heartbreaking lyrics to paint an introspective tale of love and love lost. As with many of his hip-hop collaborations, the masked EDM heavyweight lays down a subtle yet well-crafted beat allowing the young rapper to take center stage.

F*CK LOVE (SAVAGE) by The Kid LAROI is out now. You can download or stream the young hip-hop artist's debut here.