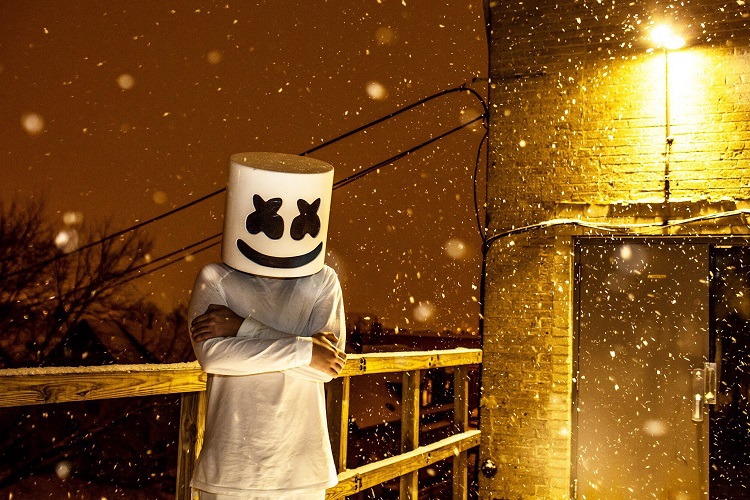 A few months ago, in September to be more exact, Marshmello revealed the name his collab with Blackbear, also stating that it was to be released soon. However, we’re now in January and the track still hasn’t surfaced. But, it looks like “Paparazzi” will be out in the near future, as it was stated by the masked producer a few days ago on Twitter.

Check out what he had to say below and stay tuned for more details!