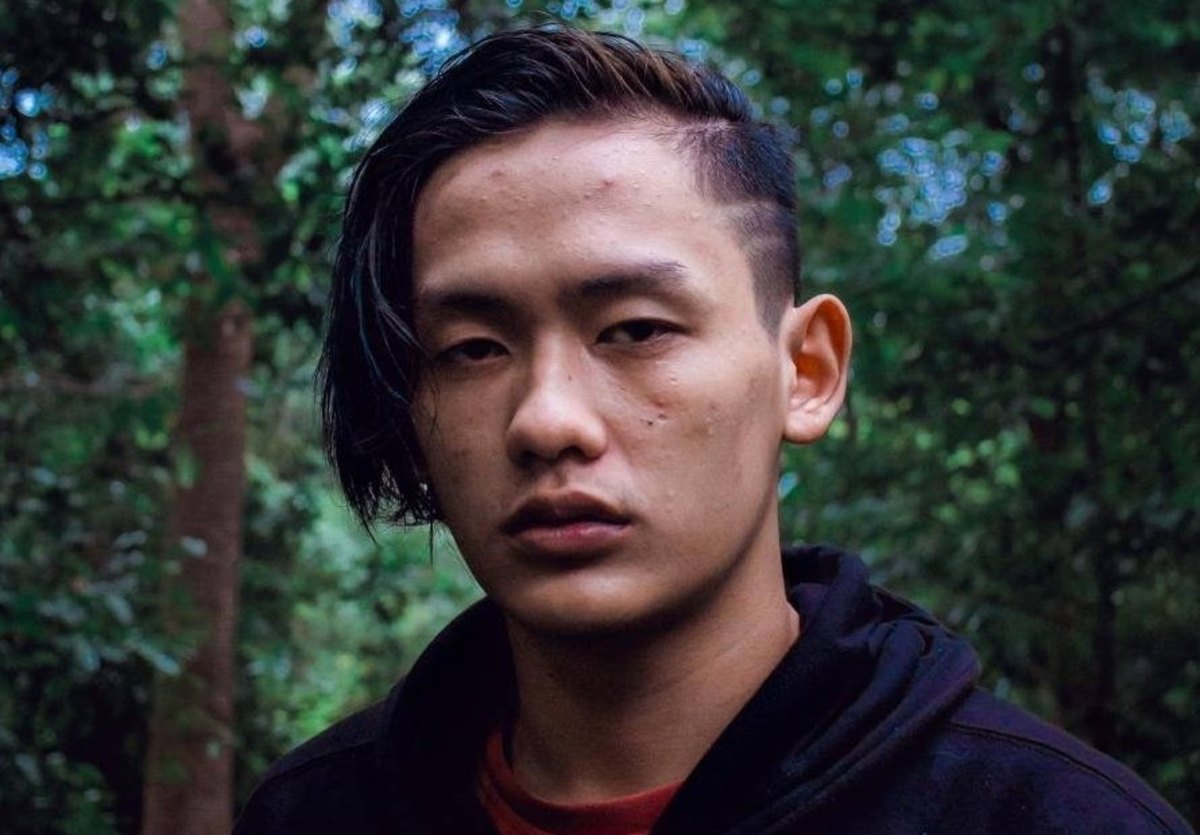 Way back in June, rising star Papa Khan shared a clip of a new tune that shook the bass community to its core. Although it was just a thirty-second preview, listeners became instantly addicted to its dreamlike melody and it became one of the most talked-about tracks in the scene. It would also go on to amass well over 100,000 views on Twitter and inspire countless begging and pleading for the release of the full track.

Thankfully, we won't have to wait much longer as Marshmello revealed that the song will be released on his JoyTime Collective label this week. Artists and fans alike were excited to see Mello once again use his platform to introduce burgeoning bass acts to his gargantuan fanbase and celebrated Papa Khan's inclusion.

On Twitter, the masked superstar shared a video of himself playing the song amidst a flurry of lasers and announced its official release.

"Rain" by Papa Khan is set for release on Friday, October 9th via Marshmello's JoyTime Collective. You can pre-save the single on Apple Music, Spotify, and Deezer here.