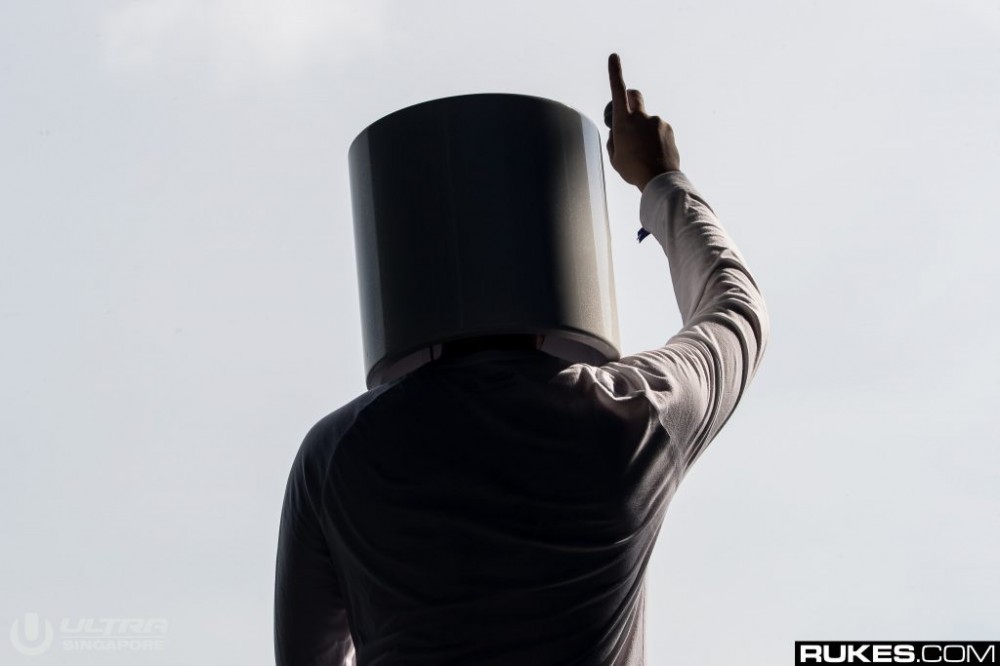 It’s ficial: the return Dotcom is near.

He’s been busy dominating the scene as his more widely and wildly popular alias Marshmello. However,  Christopher Comstock is ready to bring it back to his roots by reviving his old project. He hasn’t released as Dotcom since 2015, when Marshmello first began.

On May 17 (this Friday) Dotcom returns with a new collaboration, “Gang Shit” featuring Lil Toe. So far, all we have is a visual element — the cover art for the single, shared in the post below.

It’s been three years since we’ve heard any music from the producer as Dotcom. Soon enough we’ll know what Dotcom sounds like in 2019.

“ARE YOU READYYYY,” Dotcom builds the hype his highly anticipated return.