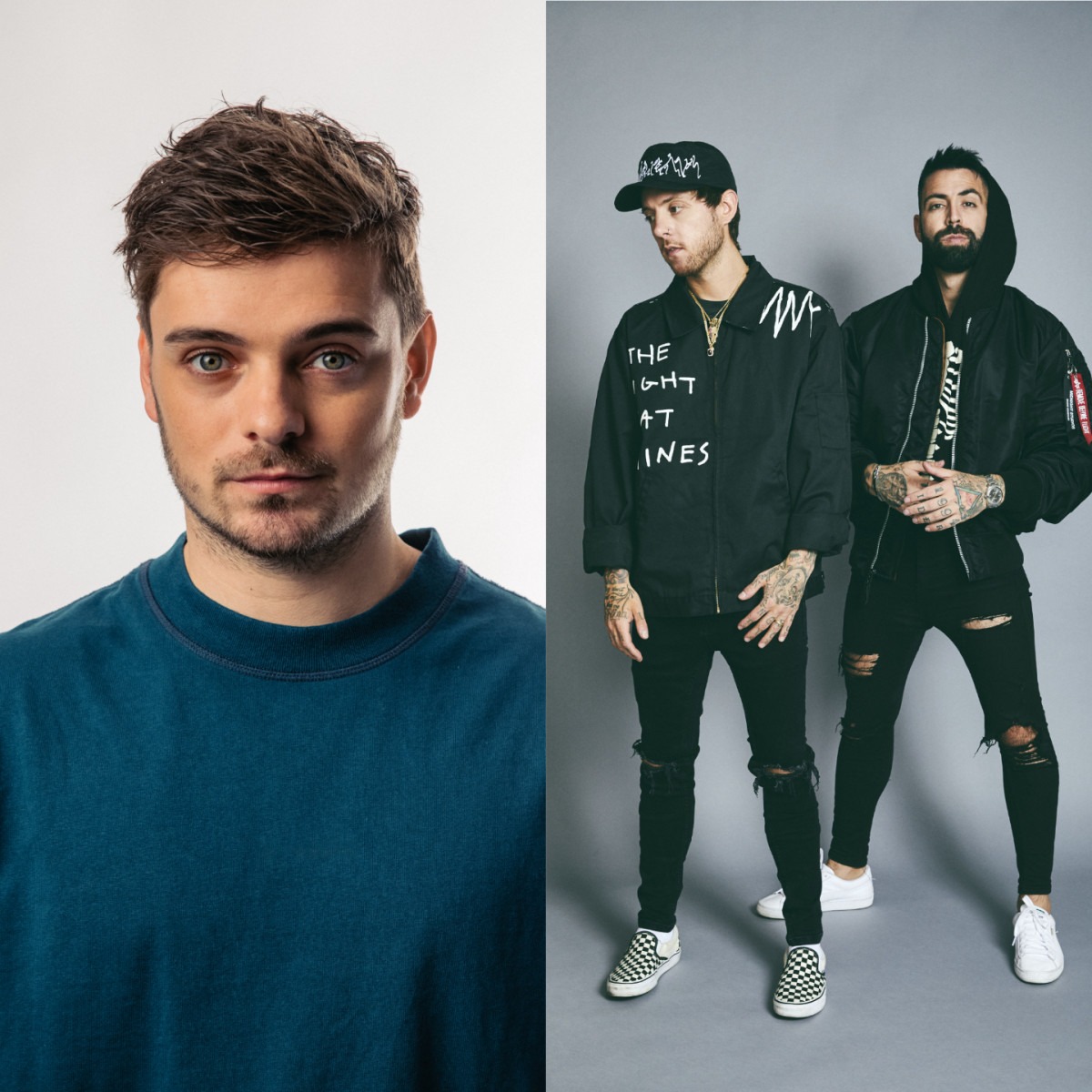 Martin Garrix's breakneck year continues with "Something," an electrifying collab with Breathe Carolina.

It seems the Dutch EDM superstar simply doesn't have an "off" button. He has released a dizzying amount of new music in 2022, including his debut club album, Sentio.

Out now by way of Garrix's own STMPD RCRDS imprint, "Something" growls with the barbarity of a modern STMPD electro house banger. Fun fact: his own voice can be heard on the pre-drop lyric, "And it goes something like."

Garrix recently dropped the record during his high-flying DJ sets at Tomorrowland's first two weekends of 2022, and to say it went off would be a gross understatement:

"Something" continues the rollout of an upcoming joint EP from STMPD and Tomorrowland Music, the festival's bespoke record label. That record will span seven tracks.

"I’m super excited about the collaboration between STMPD RCRDS and Tomorrowland Music on this EP," Garrix said in a press statement. "This track is one of the IDs from my Tomorrowland Mainstage sets and it really matches the energy of the Tomorrowland crowd."

You can listen to "Something" below and stream the track here.