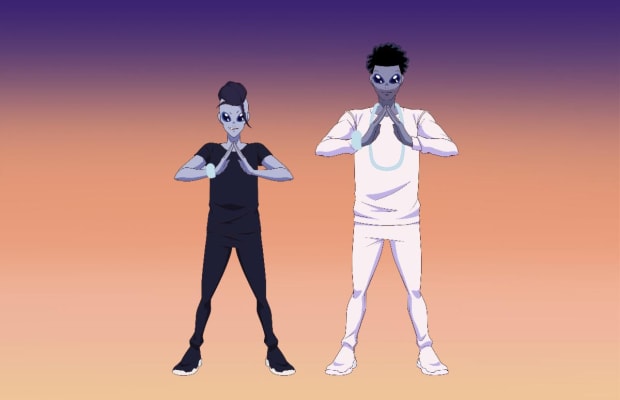 Hold on to your hats. AREA21, which consists of superstar DJ and producer Martin Garrix and Maejor, have another new track called "Followers" landing this Friday.

The duo announced the single in an Instagram post on Monday. Since Garrix and Maejor began teasing a new album from AREA21 project months ago, they've released a slew of tracks and music videos, including "Mona Lisa," "La La La," "POGO," and "Lovin' Every Minute."

AREA21 found Disney Music Group's Hollywood Records as their debut record's home and inked a contract with them. In addition to their debut album—slated for a release this fall—award-winning animation company Titmouse has been producing animated videos to accompany the releases.

Garrix sent his fans into a frenzy back in January after mentioning that he "basically made an entirely new album" and went on to add what listeners can expect the sonic tonality to be.

"The new stuff is not super electronic," Garrix said at the time. "It’s like Gorillaz meets Outkast meets little bit of Daft Punk. It’s very playful. I'm very excited for when we release it in March."

With AREA21's recent releases, it might (or might not) be safe to say that fans can expect a dance-pop-inspired sound on "Followers." Their most recent track, "Lovin' Every Minute," is one of their most upbeat to date and features a sliding whistle lead and Maejor's pop and R&B-infused vocals.