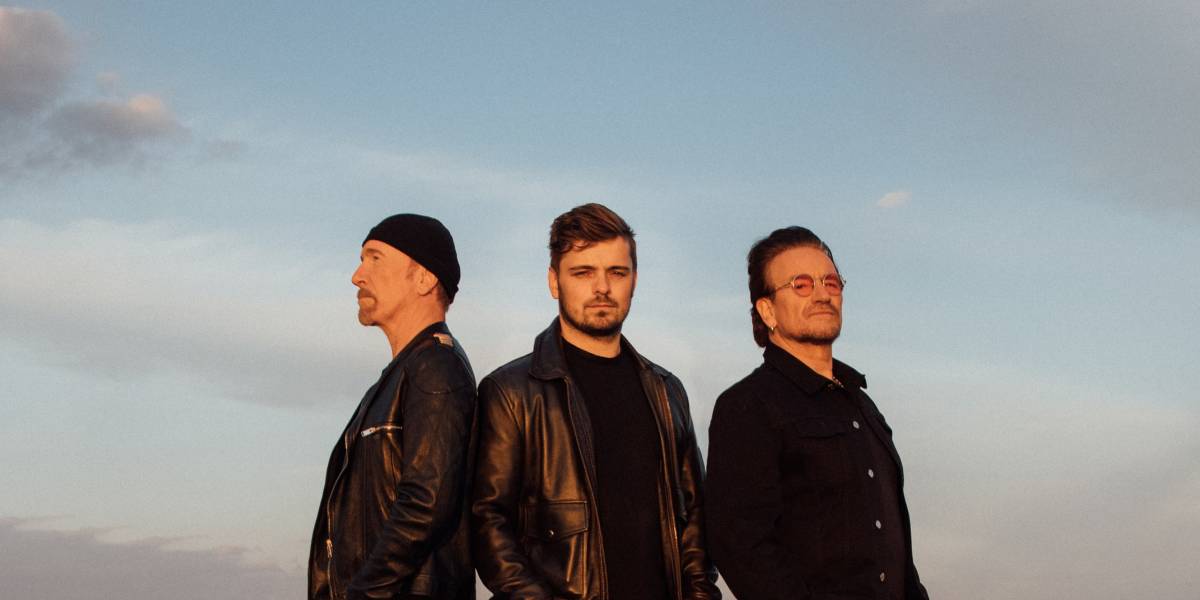 Illumination Entertainment's upcoming musical comedy Sing 2 is reuniting the most unexpected collaborators of 2021.

Martin Garrix, alongside Bono and The Edge of U2 fame, briefly united an entire continent earlier this year when they joined forces on "We Are The People," which became the official UEFA EURO tournament theme song. Now, Garrix and U2 are ready to take their efforts to the big screen with "Your Song Saved My Life."

Starring Matthew McConaughey, Reese Witherspoon, and Scarlett Johansson, Sing 2 is an animated comedy that follows up its 2016 predecessor. The franchise centers around a gang of anthropomorphic animals with a passion for musical theater.

Like its cast, the original film boasted a star-studded soundtrack featuring Stevie Wonder, Ariana Grande, Jennifer Hudson, and more. Garrix co-produced, mixed, and mastered "Your Song Saved My Life," which is available for streaming now.

The pensive tune incorporates densely layered vocal harmonies backing the otherwise minimal acoustic guitar-driven arrangement. It's certainly a departure from the soaring synths of "We Are The People," but a contribution that highlights Garrix's knack for the intricate details, especially given the primarily vocal driven nature of the song.

The Sing 2 movie and soundtrack are set for release on December 22nd.