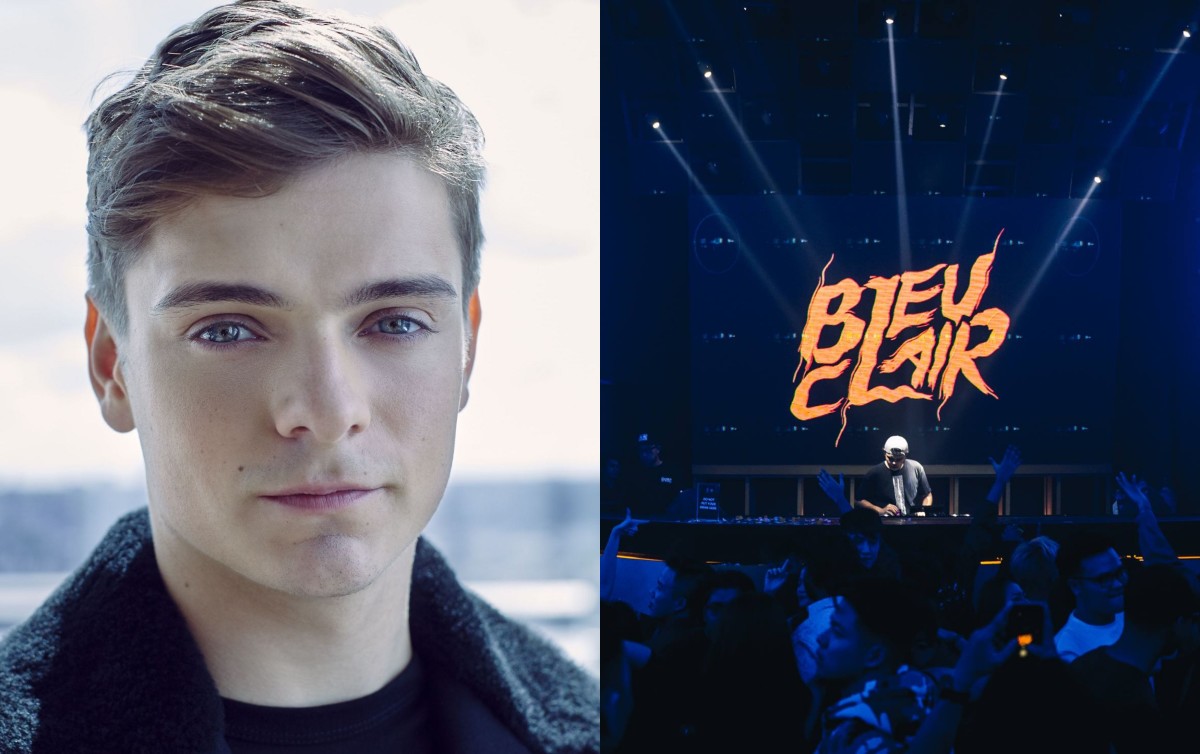 When a mysterious masked man named Ytram walked on stage at Tomorrowland in 2017 and threw down an impressive deep and tech house set, widespread speculation arose as to who it could be.

The man behind the mask was later revealed to be none other than Martin Garrix, and just as quickly as the alias entered the scene, it vanished. Three years later, Garrix is back to reintroduce Ytram to the electronic world with his debut single "Make You Mine," a collaboration with Bleu Clair featuring vocals by RA.

The track was premiered during Garrix's radio show, showcasing his savvy in the tech house realm to his global audience. Joining forces with Indonesian producer Bleu Clair proved to be a recipe for success, delivering an infectious beat that perfectly compliments RA's haunting vocals. If this is the type of music we can expect from Ytram in the future, his fandom will be in for a treat.