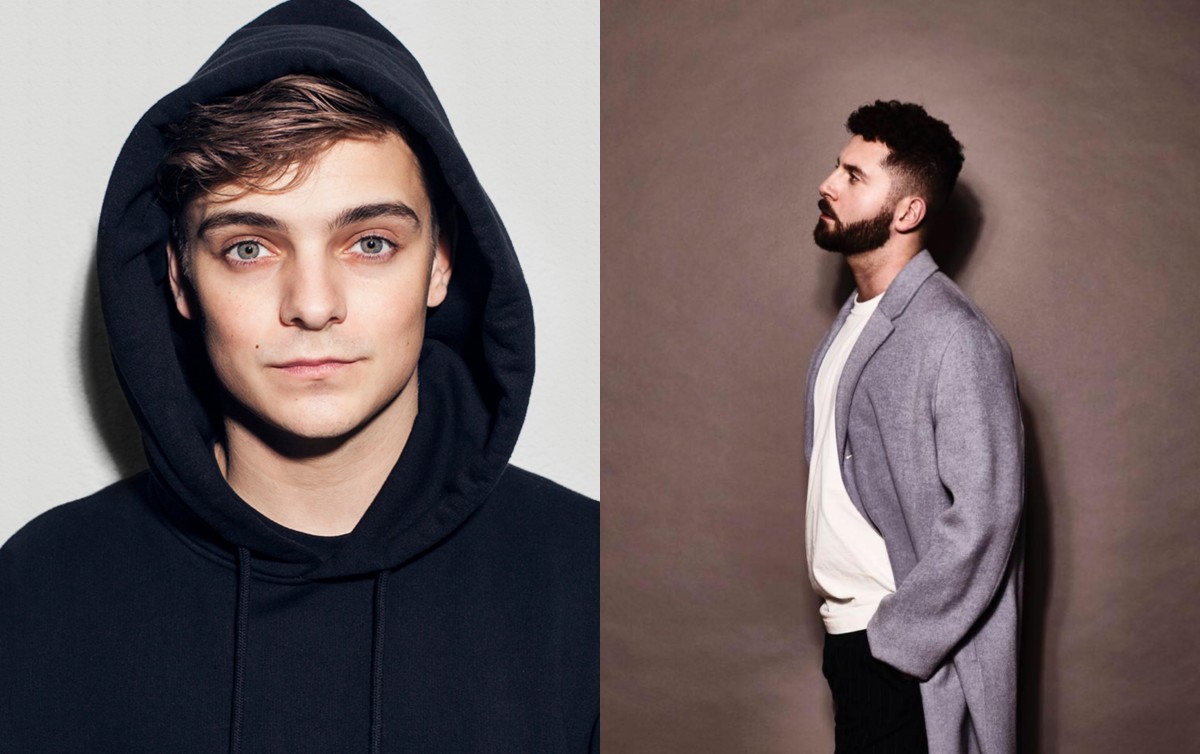 Martin Garrix has revealed that the next release from his tech house alias Ytram is a collaboration with Elderbrook titled "Fire."

Over the weekend, the Dutch dance music superstar took to Twitter to share a mysterious 7-second video with a few keys and the lyrics, "I can see it coming." While the preview doesn't reveal much, fans identified it as one of his IDs from the virtual edition of Tomorrowland.

Naturally, his fans lost their minds and began speculating what was to come. Fortunately, Garrix didn't make them wait very long. Soon after, he revealed the title of the song, his collaborator Elderbrook, and the track's cover art and release date.

"Fire" by Ytram and Elderbrook is set to release this Friday, September 4th on Garrix's own STMPD RCRDS. Spotify subscribers can pre-save the new single here.