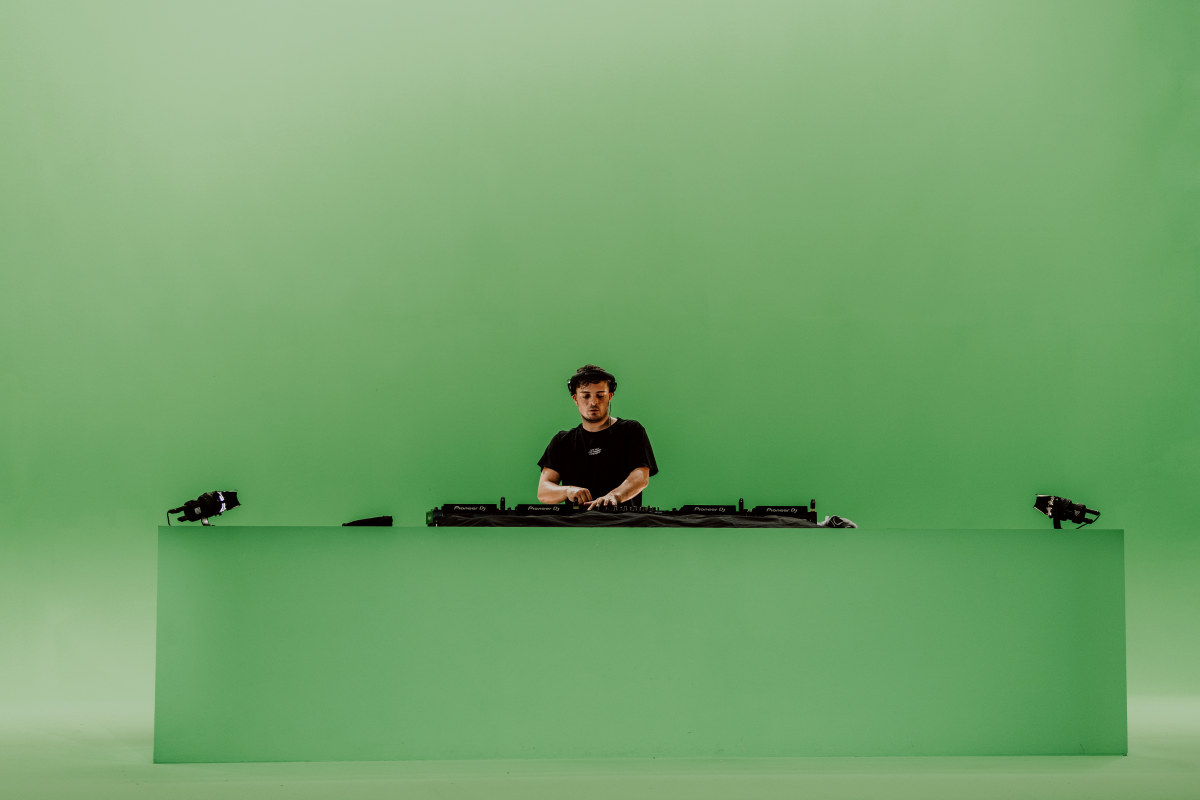 Although most of us weren't able to check out a concert or drunkenly stumble around the city spend quality time with our friends for New Year's Eve, plenty of artists and organizers hosted virtual events to provide a safe way to celebrate. One notable event came from the festival giant Tomorrowland. Those who might have missed the broadcast are in luck after Dutch superstar Martin Garrix's entire set was uploaded to Apple Music.

Running just over an hour, the mix is made up entirely of Garrix's originals, remixes, collaborations, and tracks from his STMPD RCRDS label. Some may remember that earlier in the month, it was revealed that the mix included 10 IDs. Fortunately, seven of those tracks are included in the Apple Music recording and can be listened to on-demand.

In addition to Garrix, Tomorrowland's first-ever New Year's Eve celebration featured performances from Armin van Buuren, Major Lazer, Boys Noize, David Guetta, Charlotte de Witte, and more. At the time of this article's publication, it's unclear if recordings of all of the other sets will be released to streaming services.

Although you will need an Apple Music subscription to listen to Garrix's set in full, previews are available for non-members. The entire mix and its tracklist can be found here.