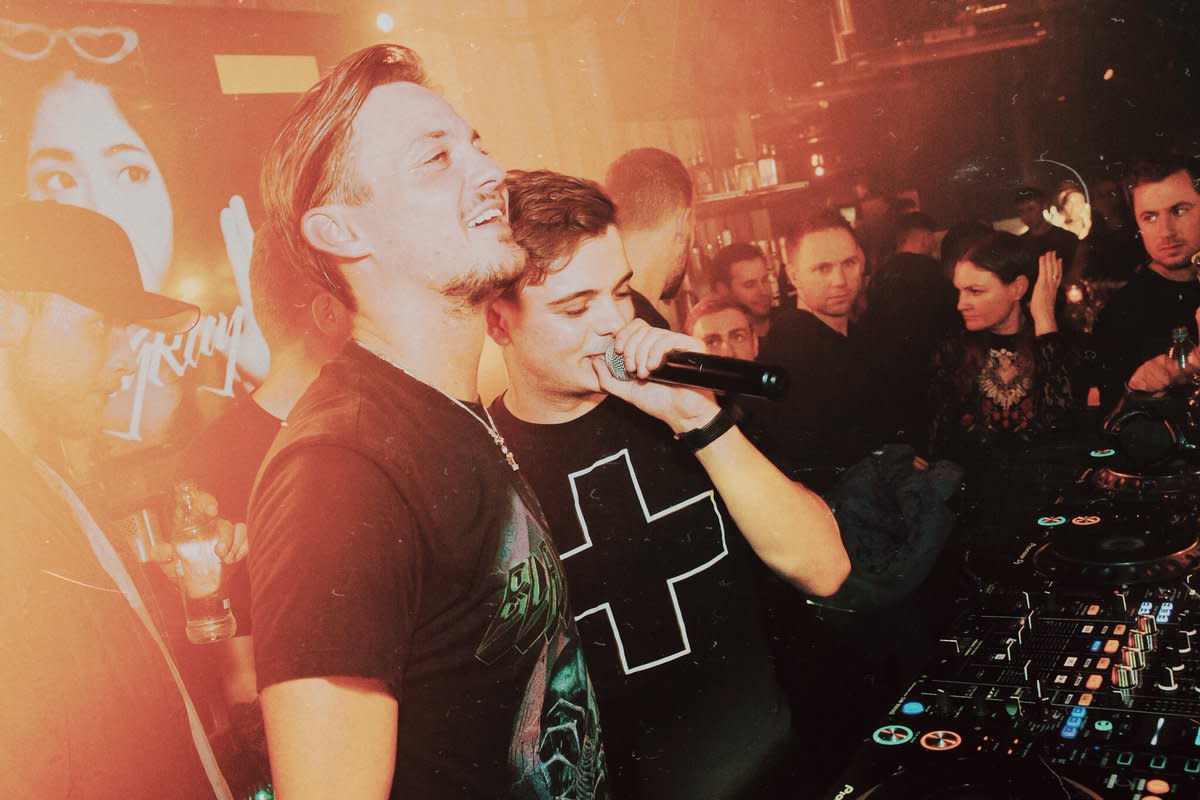 Another day, another new single from Martin Garrix's upcoming album.

Sentio is due out on April 29th, but its creator seems intent on letting fans hear as much of its music as possible before it drops in full. Today's release of "Funk," a track produced with longtime friend and collaborator Julian Jordan, marks the seventh Sentio single Garrix has unveiled thus far—an unprecedented number for an album rollout.

"Funk" is decidedly darker than the other singles from Sentio. Here, the Dutch compatriots produce pulsing leads before morphing the arrangement into a tense build, which culminates in a minimal, spine-tingling electro drop. The riveting single was one of many unreleased records dropped by Garrix in his massive Ultra 2022 set, joining fellow Sentio cuts like "Follow" (with Zedd) and "Quantum" (with Brooks).

"Funk" is Garrix and Jordan's fifth collaborative effort following fan-favorites like "Glitch" and "BFAM," the latter of which was their first-ever collab, released way back in 2012.

You can listen to every Sentio single currently available below.