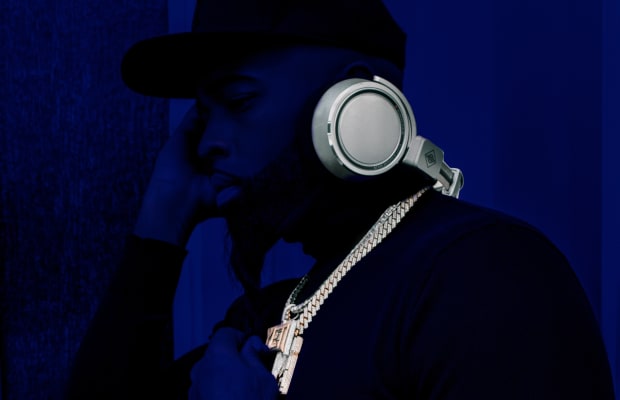 The track is a sultry house tune that doubles as a formidable crossover thanks to its hazy hip-hop verses, which offer a solid contrast in a the dance-forward arrangement. The Chicago beatsmith does well to transform his original—a woozy emo-rap tune with lilting acoustic guitar riffs—into something entirely new while keeping its core elements at the forefront.

If anything, the club remix of "LuLu Lemon" showcases the versatility of Yeti, a dual threat producer and vocalist capable of gliding across both the hip-hop and dance music spheres.

Master Yeti, who grew up on Chicago’s south side, comes from a deeply musical family with roots. His ability to craft powerful melodies is a testament to his father, an esteemed pianist and the Minister of Music at Mount Joy Baptist Church in Chicago, and late uncle, an acclaimed left-handed bass player, both of whom Yeti has said inspired him.

Check out the new remix below.