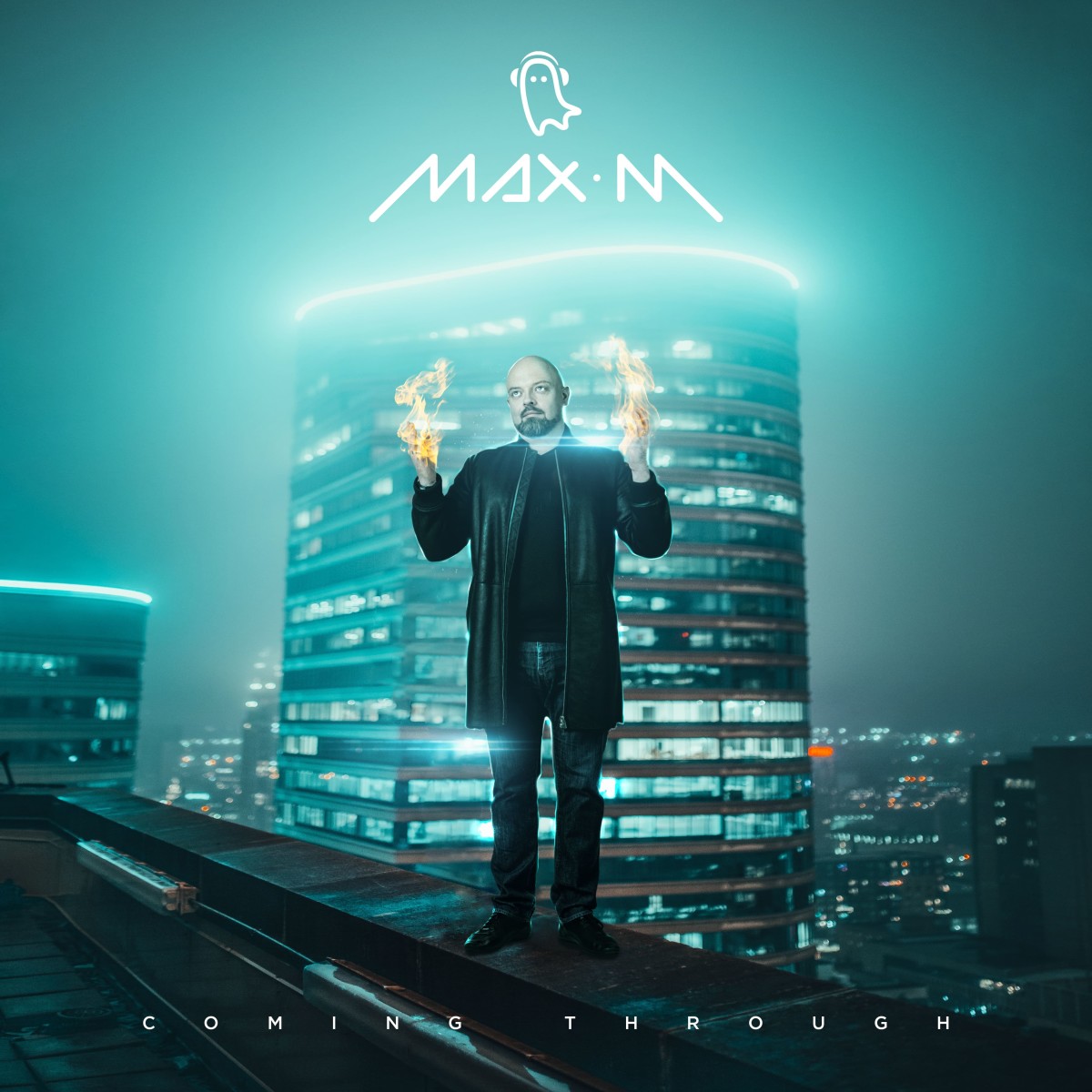 Since 2019, Max M has been establishing himself as a tastemaker in the dance-pop scene.

With his powerful rhythms and memorable melodies, Max M has released several catchy tunes as of late, including "Imaginary Problems," "If This Is What It Feels Like" (with Chris Willis and Della Ciprian), and most notably, "Coming Through."

The vocalist that appears in "Coming Through" is an artist who Max M has worked with multiple times now, as her voice aligns with this vision of what he believes a memorable pop song should sound like. Pairing captivating lyricism with an unexpected blend of urban, electronic, and rock influences, Max M is known for making music against the current and "Coming Through" is no exception.

Check out the official music video for "Coming Through," directed by Alex&Fab, below.

Max M’s passion for music production began in his teens. At that time, he learned how to compose and DJ, but ultimately he went on to pursue a much different path in life.

Following high school, Max M put aside his musical career and went to college to concentrate on his other passion, computer science. Fast forward to the age of 40, Max M decided to revisit his love of music. He then decided to enroll in piano lessons and sought training in production to get back behind the synthesizers.

Since his official return, Max M entered in an international songwriting competition in 2020 and was one of the finalist's, and the following year he was a two-time winner in Unsigned Only.

You can download or stream "Coming Through" on your preferred service here.