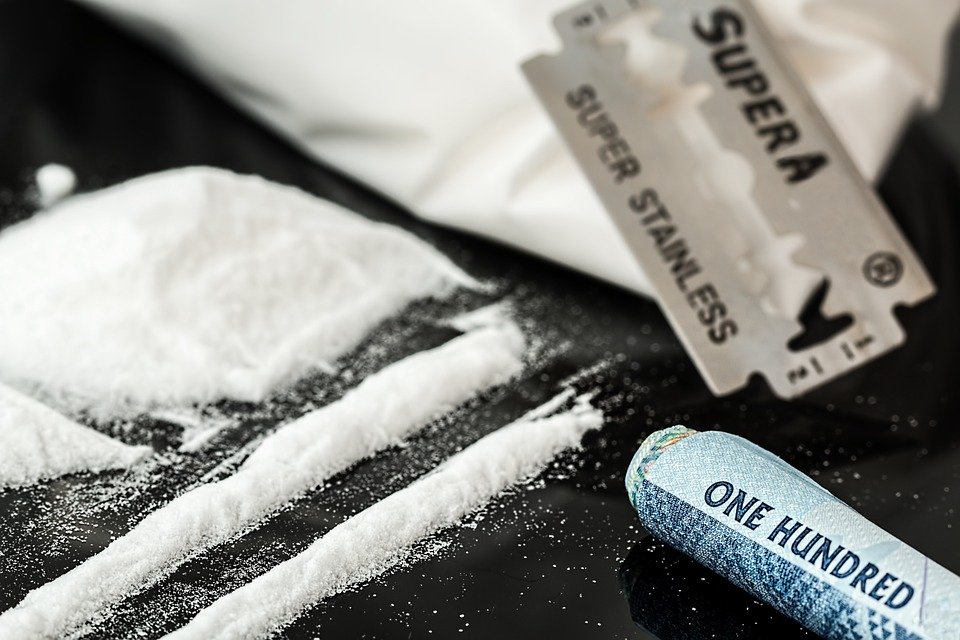 Although Mayor Pete has maintained this position for quite some time, debate has sparked up again following his remarks in the video below. “Incarceration should not even be a response to drug possession,” Mayor Pete revealed to the Des Moines Register.

He continued, “I would not have said even five years ago what I believe now, which is that incarceration should not even be a response to drug possession. What I’ve seen is that while there continue to be all kinds harms associated with drug possession and use, it’s also the case that we have created—in an effort to deal with what amounts to a public health problem—we have created an even bigger problem. A justice problem and its form a health problem.”

“This is crazy. This is a bright guy. I don’t agree with him, but obviously he’s a guy some subtlety and intellect. No subtlety here. He acknowledges the harm that these drugs do — goodness gracious, it’s incredible the harm these drugs do.”

“We have a terrible problem going on in this country,” he said in a round table discussion  FOX News. “We do not need to encourage more it.”