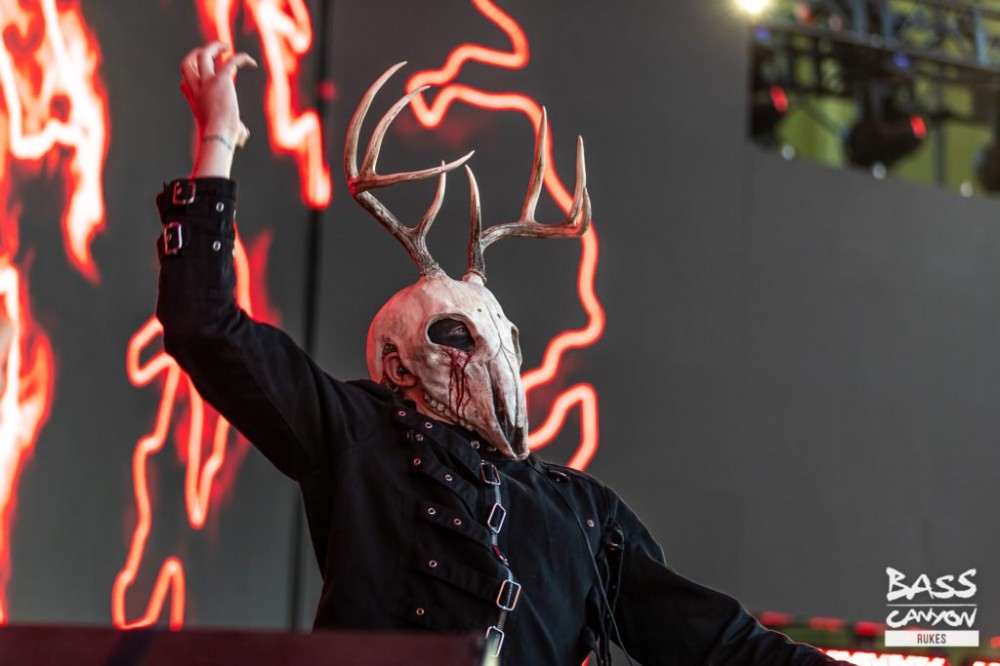 Toward the end the weekend, a seemingly innocuous tweet — at least by its owner’s standards — sent much the bass music world, and those working in branding, into an absolute tizzy. Of course, I’m talking about Mersiv’s tweet about satanism.

The tweet garnered responses from plenty contemporaries, like SVDDEN DEATH, HVDES, Dubloadz, and others. The general response was, “F*ck you, we can do what we want.”

Obviously, the tweet gained more notice than Mersiv sound ever expected. Yesterday, he admitted as much in a response on Twitter. “I never realized how large my platform has grown and I’m amazed with all the interaction there was and how many conversations have been started.”

He continued, “When it’s all said and done I never meant to fend anyone with my tweet… I love dark shit and I should have provided more context in my tweet and I’m sorry for the backhanded statement that it was.”

SVDDEN DEATH also responded to the response, echoing his desire for Mersiv to have expanded on his original thoughts. But it appears Mersiv was distracted on tour, so that wasn’t really an option at the time. You can read his response below.

sorry for long text but i thought I should respond as you got a lot backlash from me and I hope you don’t take it personally. pic.twitter.com/sjliq4MHGT