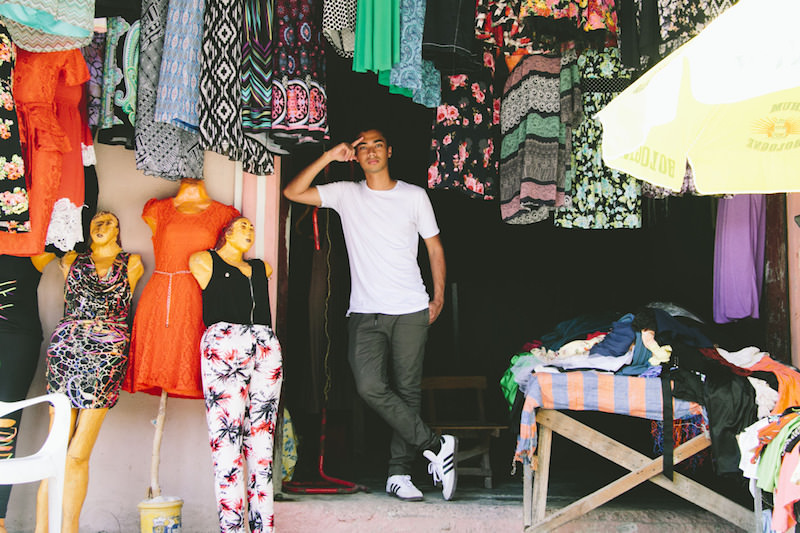 Today Haitian producer Michael Brun released his high-energy dance video for his track “Jalouzi”. The stars the video are three up-and-coming local NYC dancers that can seriously dance. They captured the essence the track with their hard-hitting style. It works in tandem with the creative elements the video. The video was shot vertically on cellphone cameras, which gives it a raw feel and frames the dancers.

“Jalouzi” is part  Michael Brun‘s recent ‘City Series’, an ongoing series which aims to shine a light on global cities, producers, and communities. The video captures the energy the small Haitian mountainside town that is Jalouzi. Although Western media has labeled this town as a slum, it’s actually a culturally rich and diverse region to Michael. It’s also where Michael debuted his now world-wide touring show ‘Bayo Block Party’ in 2016.

Brun’s mission is not only to create tracks with his own cultural elements, but also to change the wider world’s perception Haiti. Check out the video below and make sure to give his other tracks a listen.