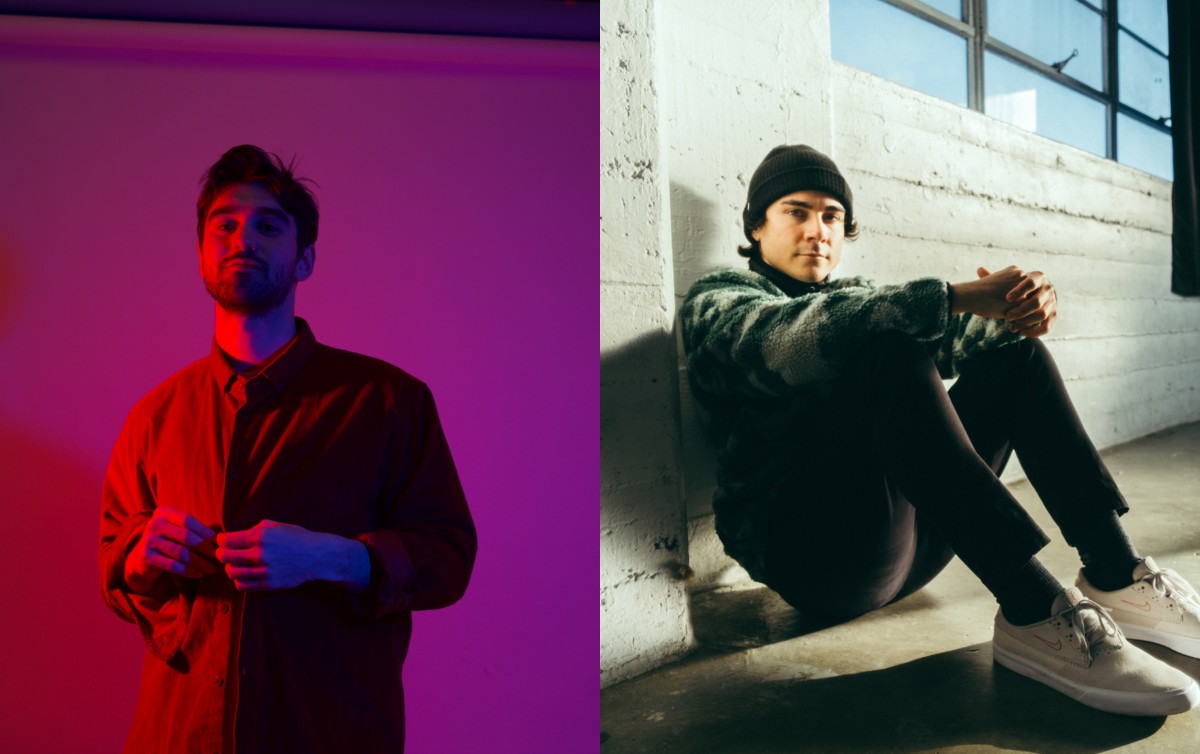 Mindchatter made waves when he closed out 2020 with the release of his debut album, Imaginary Audience. To kick off 2021, he's now enlisted the help of fellow rising star Rome In Silver to deliver a stunning new remix of one of the album's standout cuts, "Night Goggles."

The dreamy, hypnotic soundscapes Mindchatter produced in the original are left intact in Rome in Silver's rendition. The Orange County-based young gun was able to build on those soothing melodies while simultaneously making them more upbeat for the dance-floor. His delicate use of synths and electric guitar round the rework out beautifully to compliment Mindchatter's vocal performance rather than overshadow it.

"The contrast of sounds and ideas in Mindchatter’s music was something I was drawn to," Rome in Silver shared in a press release. "'Night Goggles' was the song I immediately knew I could put a fun spin on."

This remix is the first of many on the horizon. Mindchatter's upcoming Imaginary Audience remix bundle will feature new takes from Walker & Royce, Justin Jay, Johannes Brecht, and more.

You can stream "Night Goggles (Rome in Silver Remix)" across all platforms here.