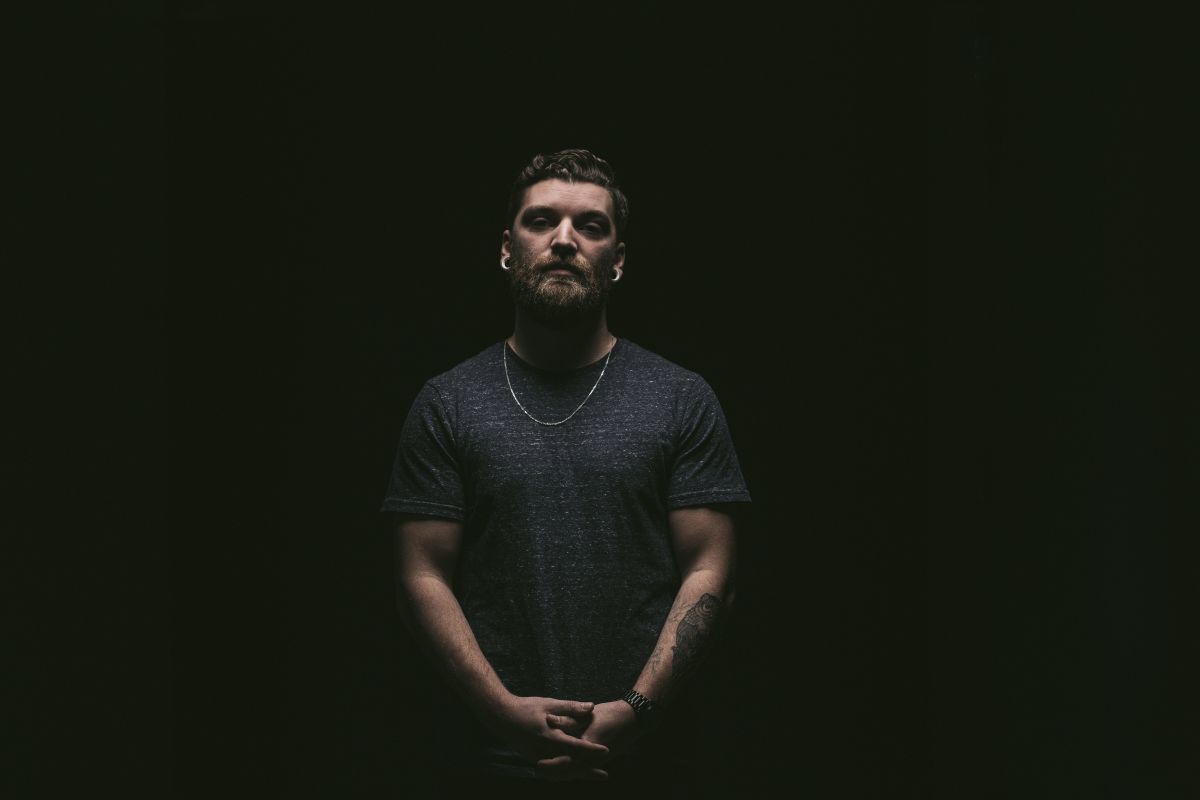 MitiS fans who have been patiently waiting for new music since his remix of Seven Lions' "Only Now," today is your day. The Philly-born producer has delivered two new tracks on his All I Have EP, out via his BORN Records imprint.

MitiS has established himself as one of the most forward-thinking producers in the industry and his All I Have EP further solidifies his position. Both tracks flex his production prowess with expertly placed synths, flawless song structure, and innovative sound design.

Regarding "Gold In The Valley," MitiS states the track "is probably one of my favorite songs I’ve written," and we agree. It's the calmer of the two on the EP, passing on the message of kindness. The track opens with a delicate guitar riff with piano elements slowly incorporated until the orchestral build up. The drop itself is usual MitiS fare, albeit more subdued. Elle Vee's vocals are a stellar addition, as they help form an even more soothing presence.

"Only One" tells a different tale, conveying the message of a lover who is unsure of the strength of their relationship. Fans may have heard this on his previous Insomniac livestream as well as a production session that he hosted not long ago. The tune begins slowly, leading with Drowsy's soft vocals and later transforming into a bombastic drop. The second drop turns up the energy even further with it's clear trance inspiration.

Listen to MitiS's All I Have EP below.