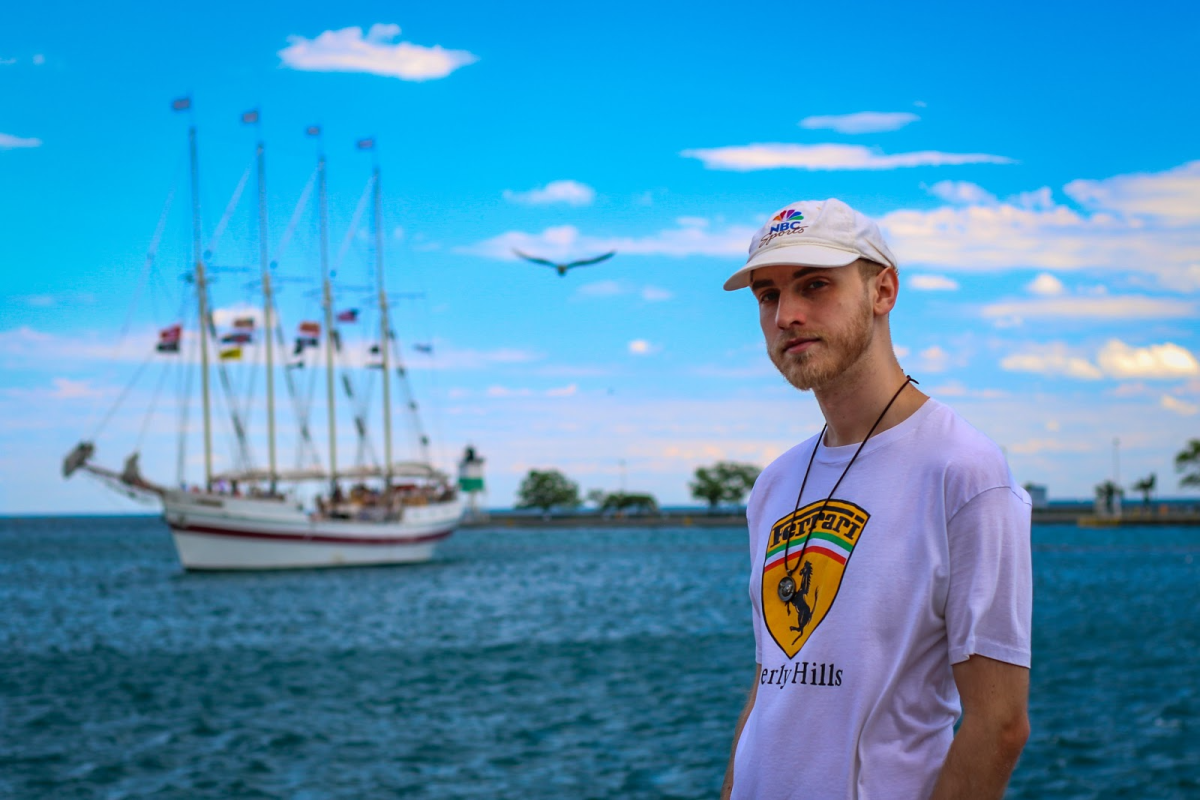 Melodic bass producer MIZE has delivered his debut EP, Thought Process, via WAKAAN. The project reflects his complex sound design and capacity for dynamic creation, showcasing a range of styles from downtempo to glitch to modern, wonky bass.

Dothan, Alabama-raised MIZE began producing on FL Studio back in 2012. After switching over to a Mac and Ableton in 2017, he began performing under his current moniker. He quickly earned a reputation in the dubstep community as a talented producer and expert mixer, displaying a penchant for rinsing a wide range of bass music and a plethora of 2000s hip-hop and trap. His profile has grown significantly via popular bookings at WAKAAN Music Festival and Bonnaroo, among others. Thought Process follows release of it's eponymous single, his first effort with WAKAAN and first solo release of 2020.

“Thought Process” finds MIZE further along in his production journey, this time dipping fans even deeper into his professed love for downtempo adventures. The track begins with spaced out synths and birdsongs dancing off in a veiled sonic distance. 25 seconds in, a swelling bassline creeps in as nasty synths begin to ring out more tangibly. These begin to sputter faster until the first build, when the synths begin to take off in a similar manner as a trance track, another early genre influence. At the 50-second mark we find the first drop, a blend of crashing synths and basslines and hefty production.

“Shake Off” begins with the same ethos of synth, before plunging into a soft, escalating 808. With echoed vocals as a forewarning, the track snaps into a warping progression for its drop. Here we see the blend of modern sounds with the producer's evolving style. “Mind Filth,” a collaboration with Space Wizard, dips further into the modern bass genre with a wild drop—a grimey sound that’s further flourished on “Laser Focus.” While both tracks give fans the wonky style they’ve come to expect from WAKAAN releases, each are backed with the wondrous and aerial production style MIZE has become known for. Thought Process wraps up with “Pipeline,” a futuristic, dark track that flaunts flavors of drum & bass and heavy dub.

"Thought Process is somewhat of a response to my very first EP Imagery," said MIZE via a press statement. "This body of work builds on some of the mysterious and dark soundscapes I had bouncing around in my head before, during, and after that era. Following that, I began to really blossom as an artist and lay the groundwork to pursue a legitimate career and that really helped break me free of the mental health shackles that held me down for years. I finally started living life with a purpose."