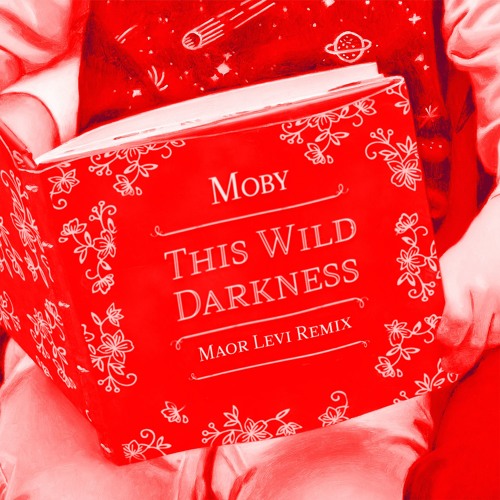 American DJ and producer Moby released his latest single ‘This Wild Darkness‘ earlier this year. His song captivates powerful lyrics and shares a story behind every scene. As he touched the hearts listeners, Maor Levi created a remix that uplifts the original sounds. He adds trance vibes which alter the mood to be fun and upbeat. With both mixes, they still come f strong and share the same message.

Released by The Little Idiot, the remix begins with the simple beats and synths. It gives you a feeling to unwind and allows yourself to be free. As the song progresses, the choir sounds play peacefully until it reaches the drop. Once the drop releases, the high synths and beats play simultaneously throughout the track. Moby’s vocals are played towards the beginning and end the song. Overall, Maor Levi produced a stellar remix and you can listen to it now on SoundCloud.