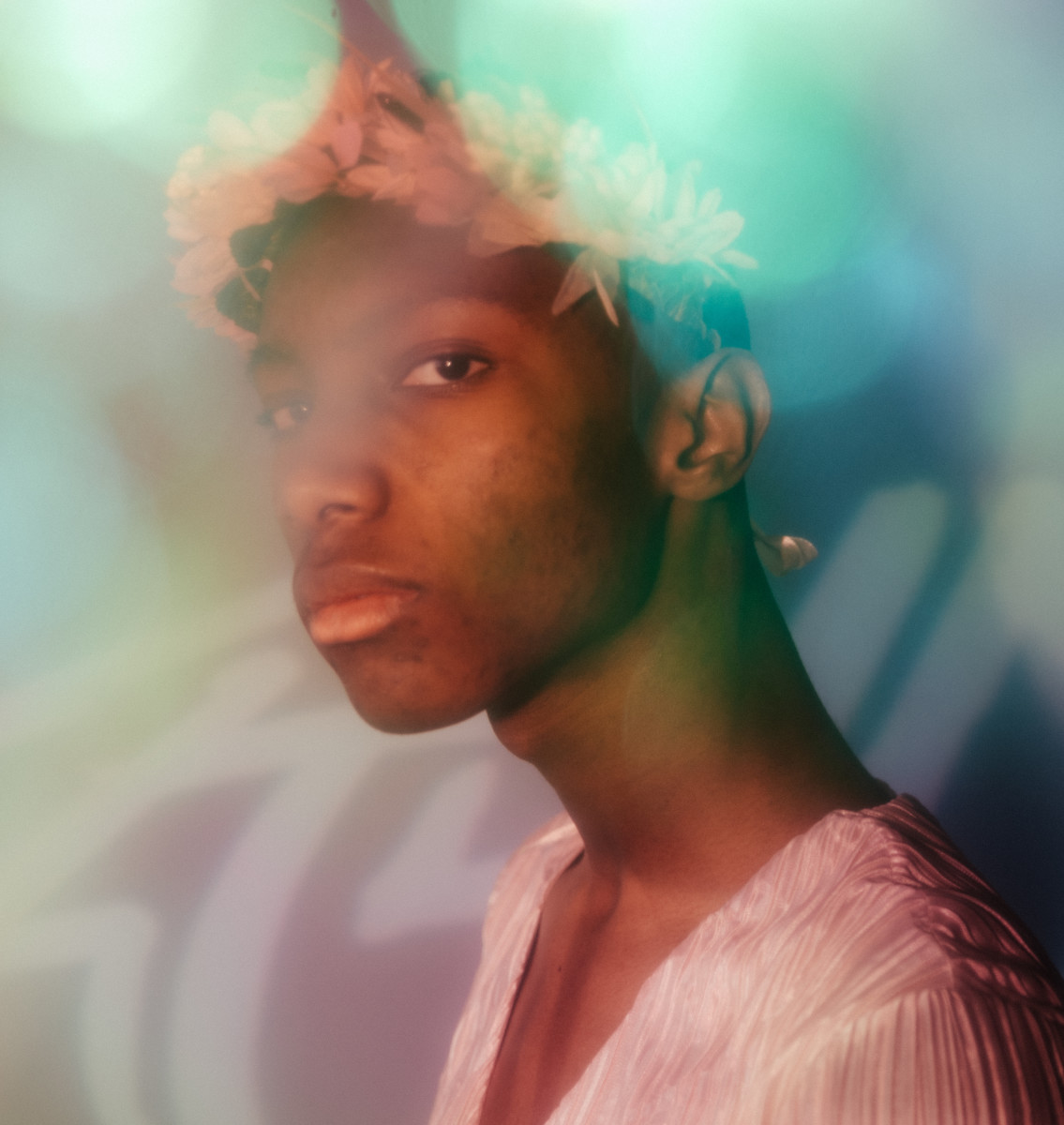 With a debut album on the way and a critically acclaimed lead single under their belt, Moore Kismet has already had a major 2021. Still, the electronic music wunderkind returned March 12th for the release of not one, not two, but three new singles, out via Thrive Music.

Kismet shines with these tracks, using their distinct approach to sound design to continue breaking away from traditional bass music. "Flight of the Superiority Complex" with liam ello is ethereal in its vocals and delicate with its drop. Meanwhile, "Shadow Soldier" with Lunamatic pulls from drum & bass for its percussion programming, overlaying it with an intricate web of vocals and sonics.

"Vendetta For Cupid" with TYGKO, which is confirmed to appear on the forthcoming LP, is the true star of the show. Aurally complex and emotionally potent, the track was described by Kismet on social media as "one of the most visceral songs" they've ever written. According to the artist, it was inspired by their experience with abuse: "I struggled for so long to find my own voice to break free from the restraints you put me in. I'm so glad that I broke free," Kismet wrote in a statement.

Focusing the attention on TYGKO's stirring vocal flows ("I can't even breathe no more / Walls are closin' in"), Kismet shrewdly allows the song's lyrics to breathe with a subtle synth landscape and a hefty downbeat. "Vendetta For Cupid" also opts for an against-the-grain structure, immediately rolling into a high-BPM bass break before permanently settling down underneath TYGKO's verses. Overall, it serves as a potent reminder and declaration of Kismet's power and self-worth as an individual.

"'Vendetta For Cupid' is the encapsulation of my true feelings towards my abuser and kind of a goodbye letter," Kismet said in a press release. "Our intention with this song's release is solely to help others who may be stuck in situations similar to the one I was stuck in," they continued in a social media post.