Canadian outerwear brand Moose Knuckles has unveiled its collection for AW19, a release that features a prophetic Dennis Rodman and a message that Real Life Awaits.

The brand has taken an epic journey to the Sacred Glacier - a slow-moving ice mass somewhere in the Nunavut Territory - deep within Canada’s most northern region.

There’s said to be a fishing hut atop of the berg, inhabited by a powerful prophet. The seven disciples, all representative of a deadly sin, travel great distances to undergo a series of rituals led by none other than Dennis Rodman, which allows them to unlock the truths of reality and ultimately, the meaning of human existence.

Accompanying the release is a short film (below) that’s said to represent creativity, individuality, and freedom. Rodman is an icon and legendary figure that represents these things and so much more. This short is about ridding yourselves from the trappings of everyday life that consume us.

The full collection is available now at www.mooseknucklescanada.com 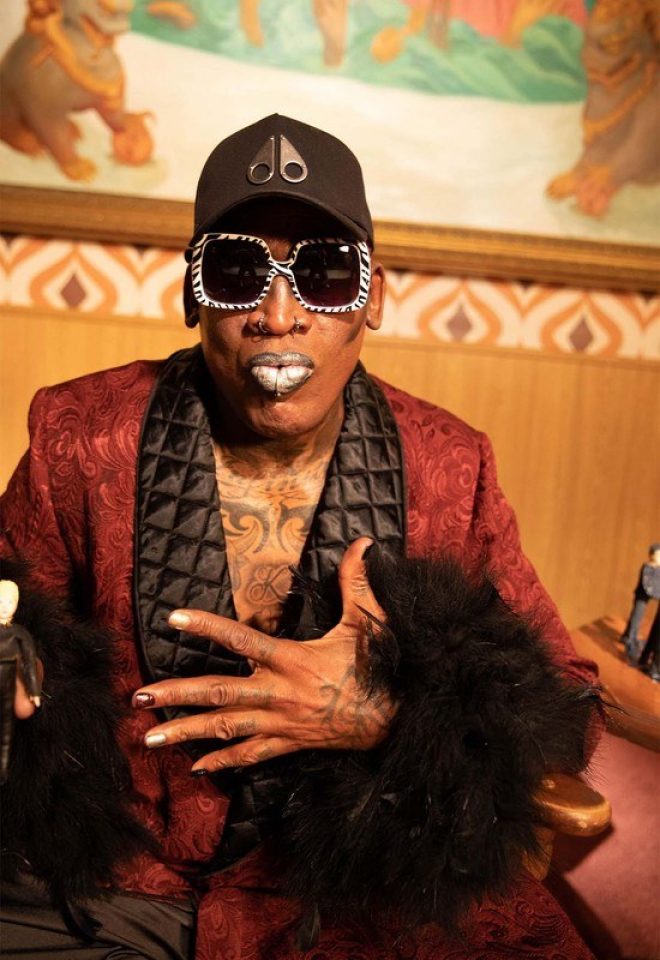 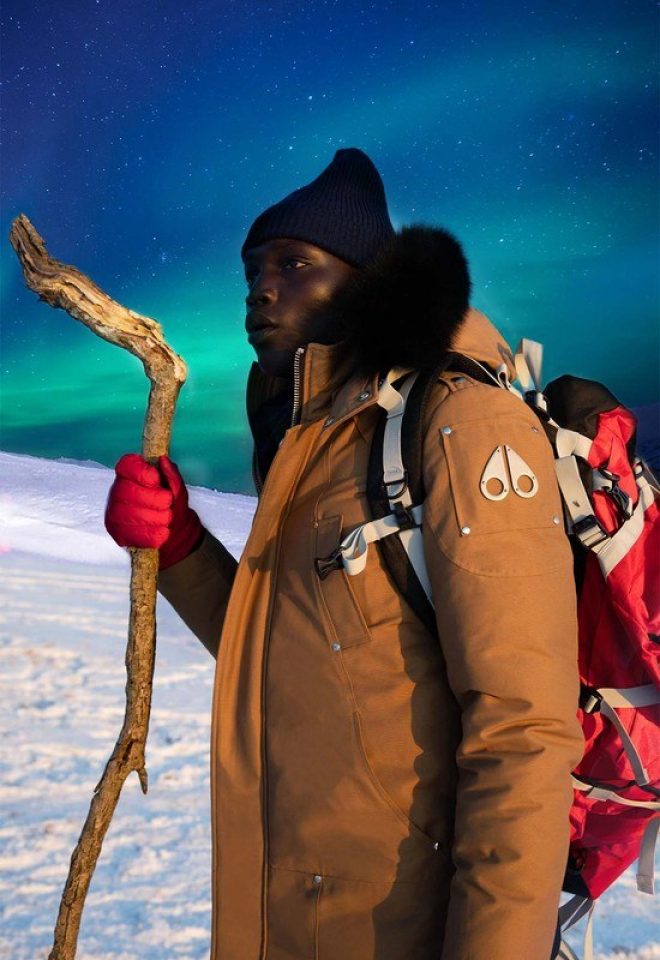 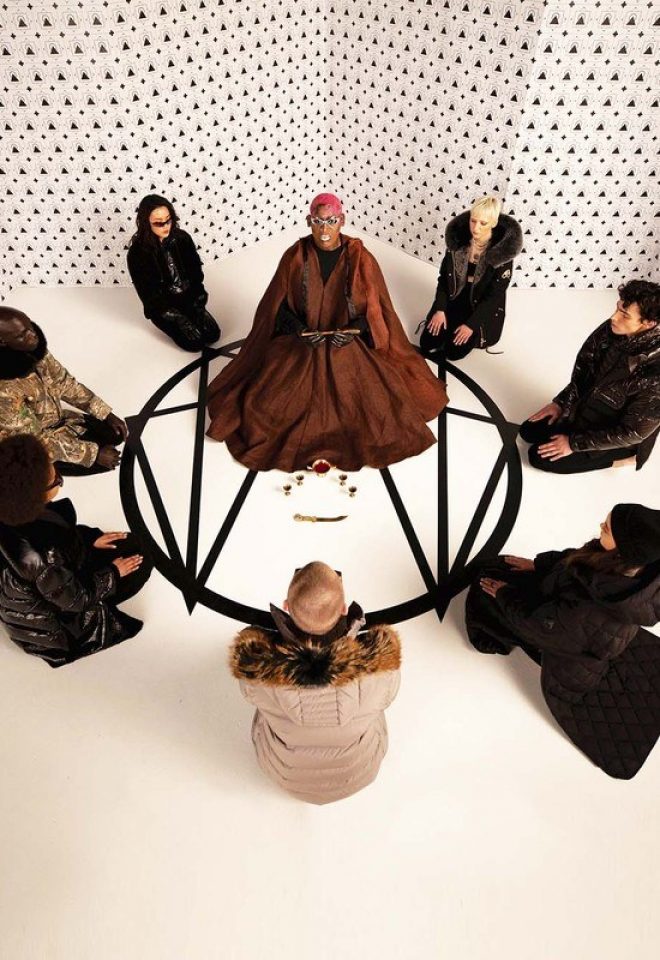 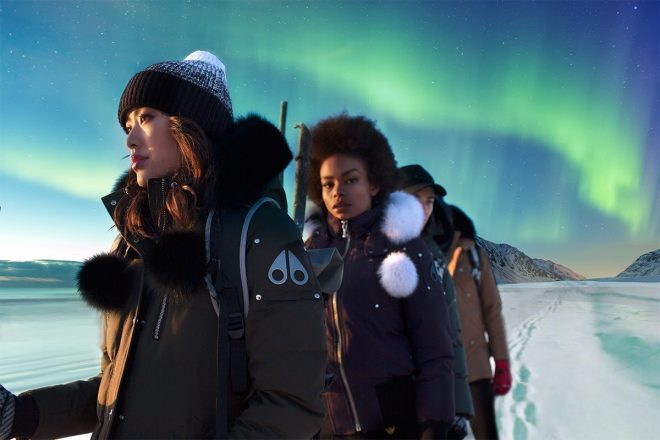 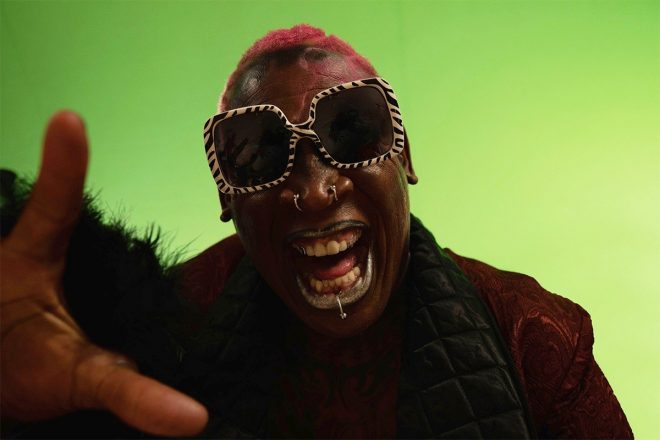 Get the best of Mixmag direct to your Facebook DMs