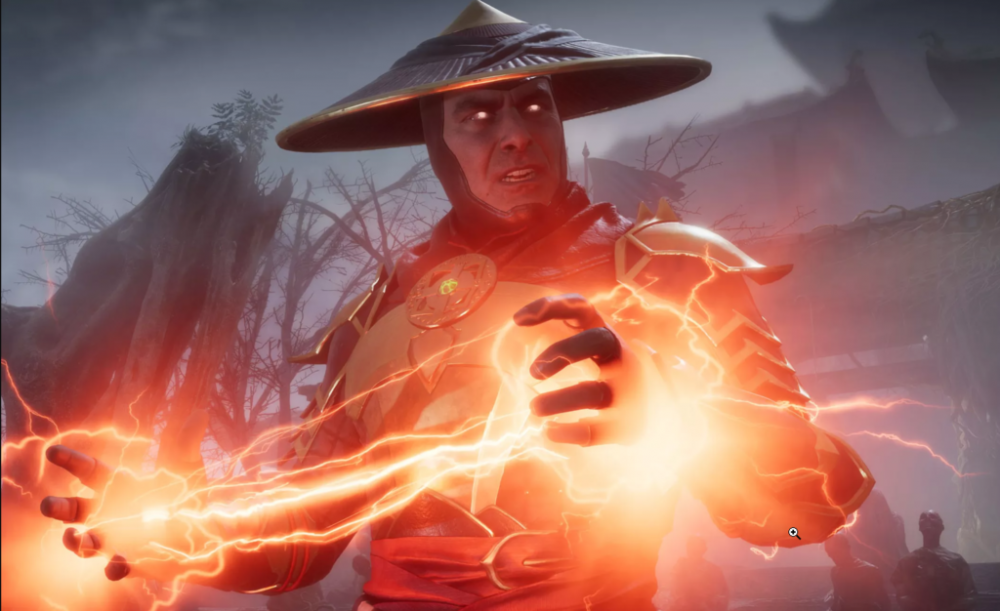 The ficial Dimitri Vegas skin for Sub-Zero in the new Mortal Kombat 11 is ficially available to all players on August 22nd, including his likeness and his voice. His likeness hasn’t posed much a problem, but Mortal Kombat fans are taking umbrage with his voice acting in particular.

In some clips that have become available from gameplay, you can hear what Dimi has recorded for the role. And, suffice it to say, he doesn’t sound anything like original Sub-Zero voice actor, Steve Blum. But course, he wouldn’t, right?

Well, Dimitri isn’t a pressional voice actor, and he’s really doing this for his love the series. If fans are so mad about the skin voice, they have a really simple, very easy solution: don’t use it.

See some the complains and listen to Dimi’s acting in the clips below.