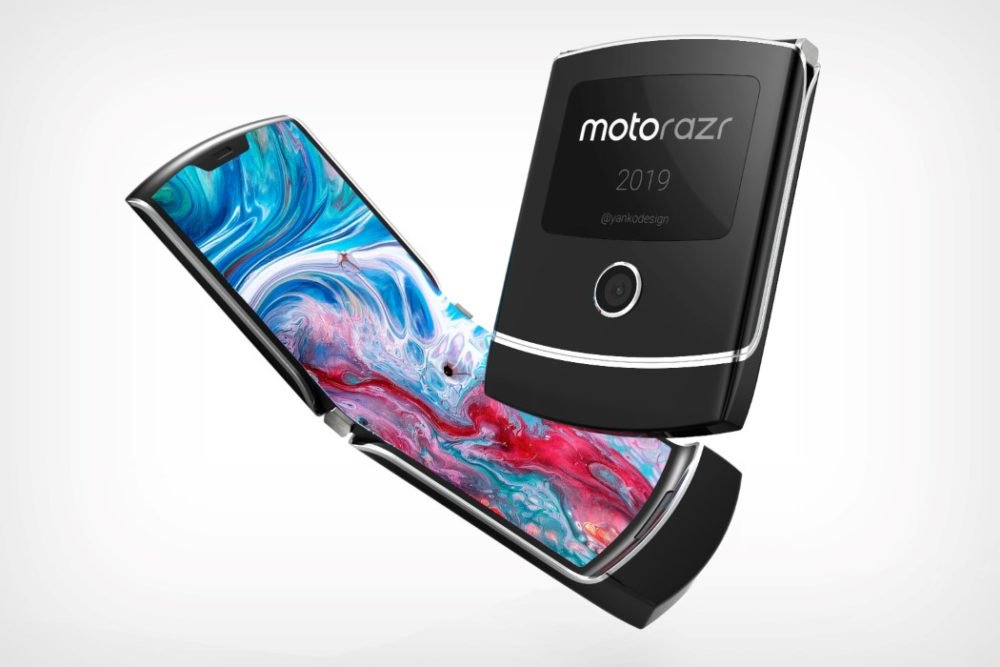 Motorola is bringing back its iconic Razr, with a potential release date as soon as this year.

Buzz about the return the once popular flip phone model began early this year. Now, according to multiple reports, the new redesign for 2019 is expected to drop in the US “within the next few months.” It’s expected to release in Europe in the month December.

Mockups the new Motorola Razr show a similar design to the version released 15 years ago. However, instead utilizing a hinge, it appears the new model would be entirely display from the inside. With the current trend flexible smartphones, this isn’t far f from competitors.

The Motorola Razr will undoubtedly be one the most exciting smartphone releases the entire year! And, most expensive, for a projected $1,500.