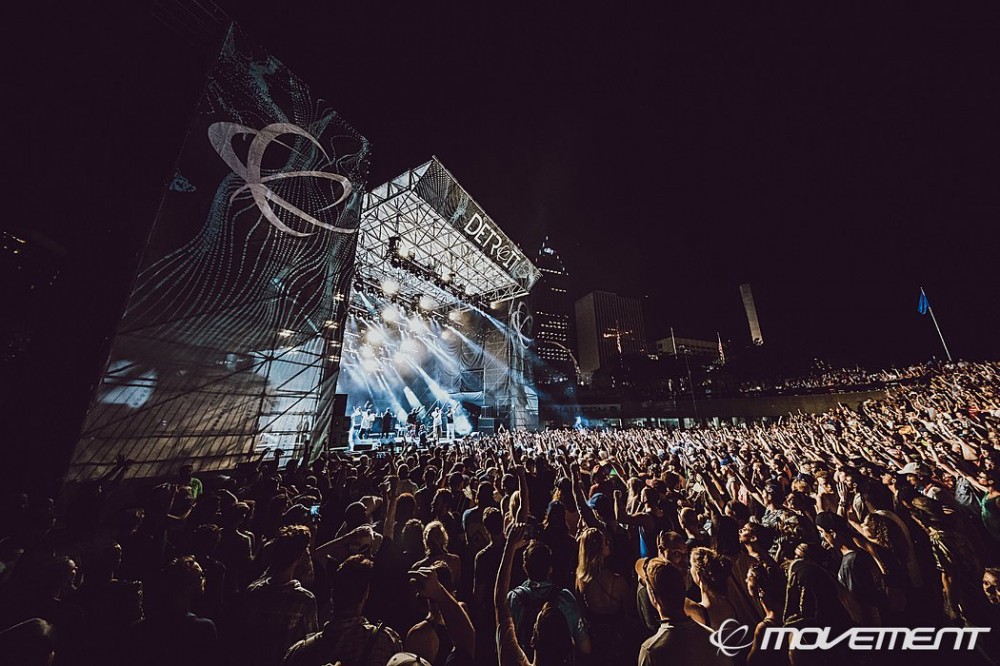 Movement Festival in Detroit has long been known as the pinnacle festival for techno and house music here in the US. Getting its start back in 2000, when it was originally called DEMF, Movement has continued to make the city Detroit the mecca for music fans across the world.

With the 2020 event just a little over five months away now Paxahu knew it was time to give us a little tease what’s to come in the festival’s forthcoming 3-day programing. The teaser features some dance music’s most in demand artists, underground mainstays and notable first-time performers. These include; Techno kingpin and Drumcode label boss Adam Beyer; Italian Techno titan and Music On founder Marco Carola; and Internationally acclaimed Tech House producer Maceo Plex, whose signature robotic sounding vocal samples and relentless bass productions have made him one the most sought after DJs the decade.

Notable first-time performers include: 2019’s dance music breakout artist Boris Brejcha, whose mesmerizing DJ sets and productions have earned him a top spot among the festival’s most anticipated acts — and Kobosil, Berghain resident and one Techno’s fastest rising DJs and producers, widely known for pioneering a sound that is at once deep, fast and aggressive.

Movement 2020 3-Day and 1-Day Passes for both GA and VIP are on sale now at www.movement.us!