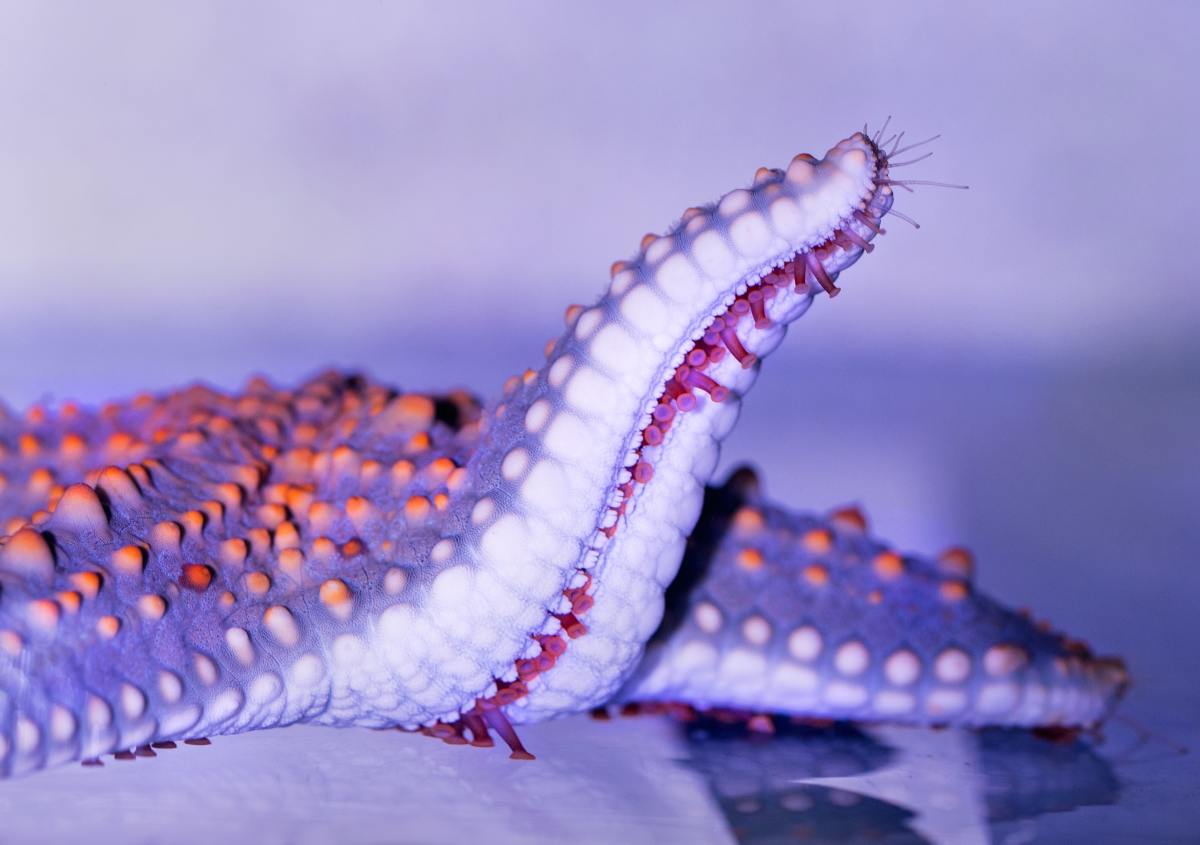 Move over, Jaws soundtrack—Tomer Baruch is showing there's more to the sounds of the deep sea than what the sharks are selling.

In Synthesized Sounds of the Sea, Baruch captures the mystique and splendor of just a fraction of the many creatures lurking in the deep sea. Recording with analog synthesizers, the renowned Israeli sound artist paints the unique worlds of the eels, dolphins, starfish and other creatures gliding through in the depths with unique sonic palettes.

From the crescendoing movements of the Blanket Octopus to the creeping, seemingly paranoid movements of the elusive Garden Eel, Baruch captures the true essence of these marine animals via woozy ambient music, making for an engaging audiovisual experience.

Part of his broader concept project "Animals and Synthesizers," Baruch records stunning visual snippets of animal behaviors, synthesizing their movements into mesmerizing sounds. For Synthesized Sounds of the Sea, he composed 10 full tracks to bring the curious ecosystems of the deep sea to life.

The album additionally illuminates the vast breadth of life underwater with songs dedicated to apex predator sharks and the hairy frogfish, among other oceanic creatures.

Eight tracks from Synthesized Sounds of the Sea are available to stream with the remaining releases due out July 1st. Vinyl pre-order for the album is available via Qrates now.

You can listen to the album via Bandcamp.