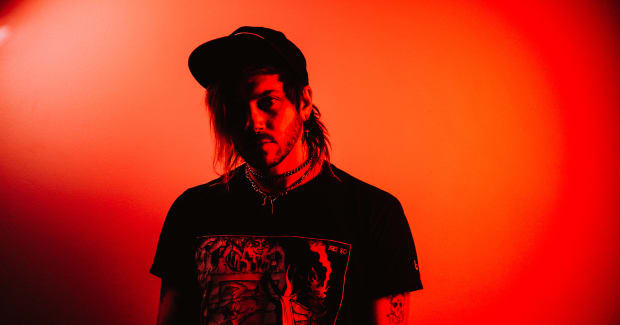 After nearly a year after releasing his sophomore album CRISIS VISION, MUST DIE! has returned to Never Say Die for his latest single "ANGELWARE."

"ANGELWARE" is the next step in the evolution of MUST DIE!'s project, taking his hard-hitting sound to new heights. The old-school rave synths that have become a staple of his sound lead the charge, followed by heavily distorted percussion, menacing bass, and a vocal that'll have fans screaming right up until the drop. It's yet another showing of the Seattle producer's undeniable, otherworldly talent—and a bass anthem we'll be hearing all festival season long.

MUST DIE! has long been an unstoppable force in electronic music, releasing countless tunes that will remain staples in DJ sets around the world for years to come. His sophomore album CRISIS VISION was a masterclass in bass music, as he flexed his production chops alongside some of the best in the game, including Akeos, Skream, IMANU, and Ducky.

Listen to "ANGELWARE" below and find the track on streaming platforms here.