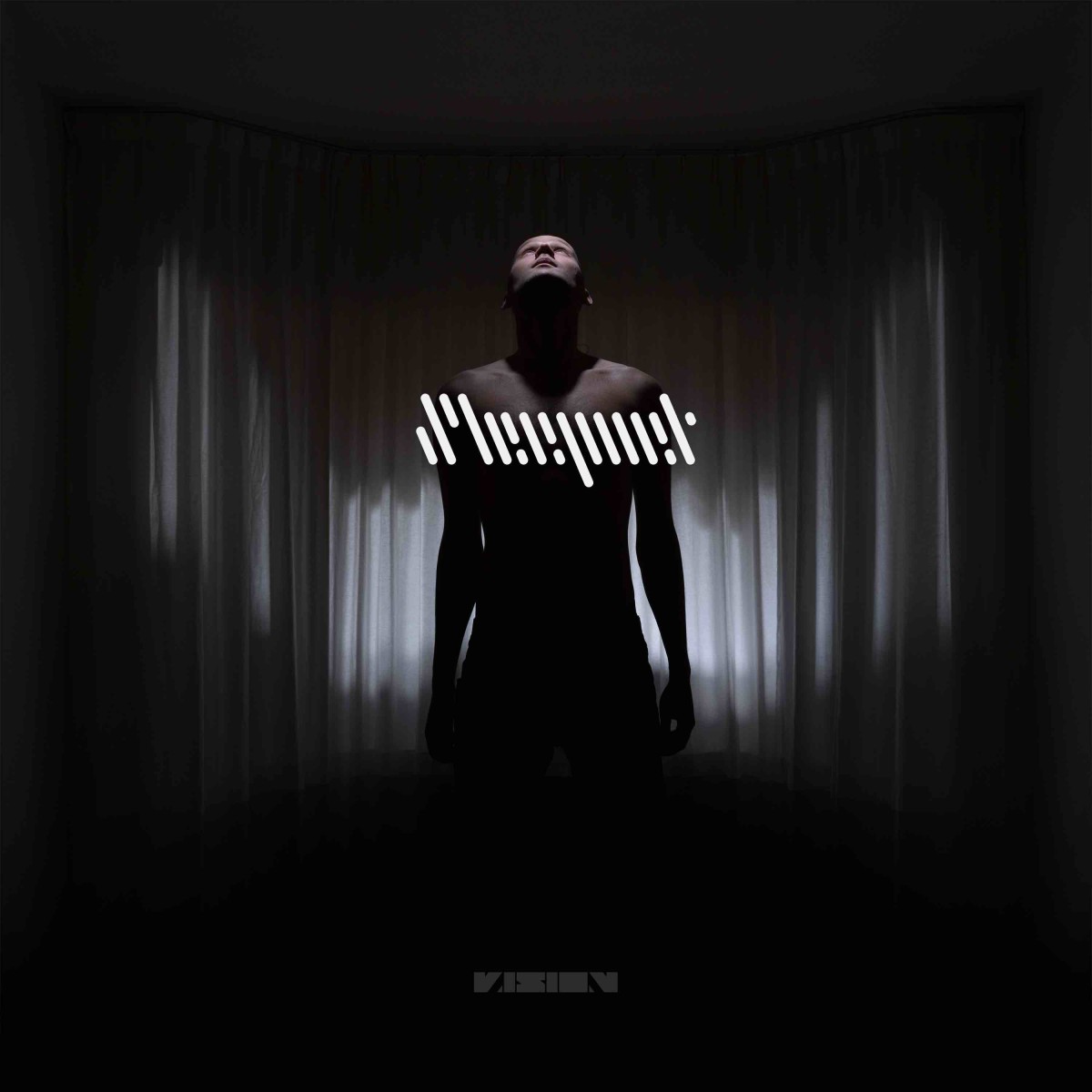 After iconic electronic music trio NOISIA announced that they would call it quits in pursuit of something new in 2019, fans were chomping at the bit to see exactly what the future entailed for the trio's members. Thys ultimately unveiled his first solo EP last year, and Nik Roos revealed that he was a member of house music duo Body Ocean alongside The Upbeats' Jeremy Glenn.

Roos has now revealed that he has been behind the mysterious Sleepnet alias, after the previously anonymous producer had his track "Angel Blade" premiered on UKF one month ago. The reveal followed a series of cryptic messages from Sleepnet's social media channels and also comes with the news of a full-length Sleepnet EP release.

First Light will feature seven tracks: "Angel Blade," "Love No More," "Unravel," "First Light," "Hindsight," "Glass Hearts" with IMANU, and "Void Song" with Former. Roos describes the EP as being "inspired by true events," exploring themes of loss, grief, and rebirth, and featuring sounds from NOISIA productions that never came to fruition over the past two decades.

Sleepnet's First Light EP is slated for release on March 12th via NOISIA's VISION imprint. The record can be preordered or pre-saved here.