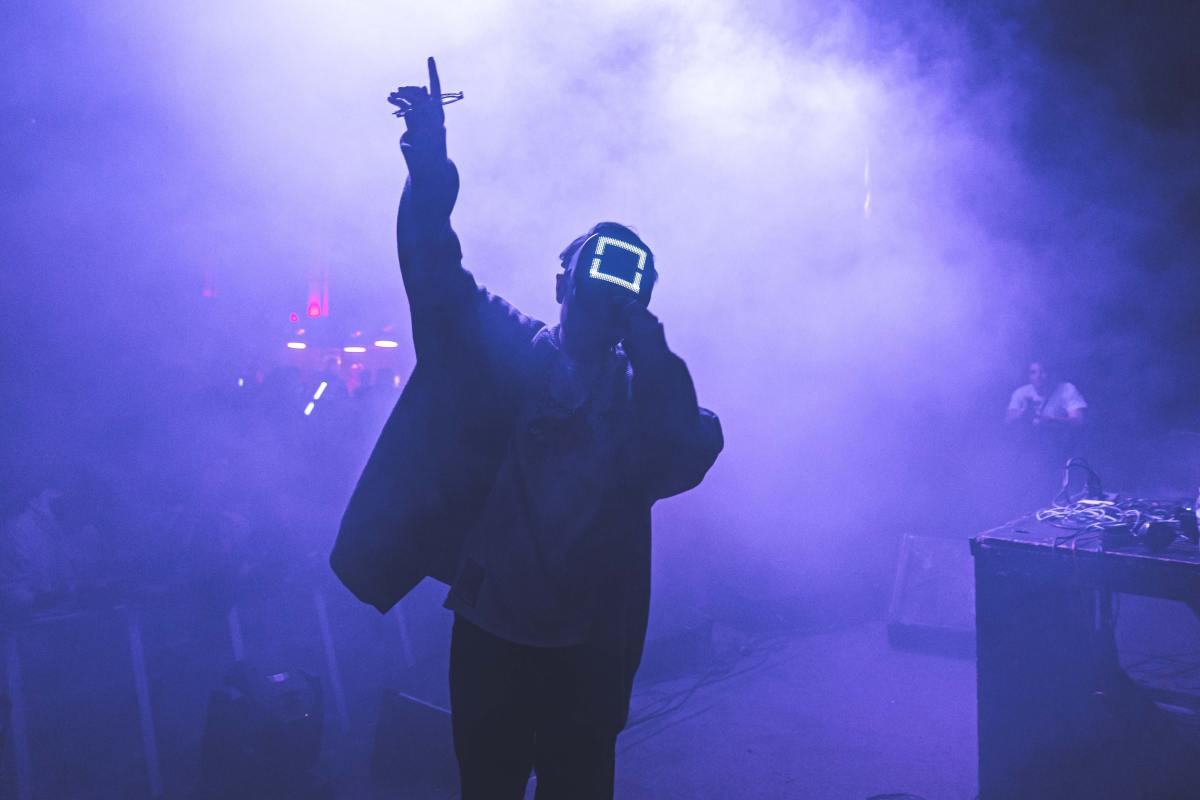 Netflix and Casablanca Records have joined forces to provide fans of Squid Game with a package of music inspired by the dystopian hit series.

While we've received numerous unofficial remixes and bootlegs, the EP, entitled Squid Game (Let's Play), features four official songs. Alok's cut is an amalgamation of two songs from the show: the unmistakable "Pink Soldiers" theme and the eerie tune from the iconic "Red Light, Green Light" scene. TOKiMONSTA has produced a rework of the latter, brilliantly interlacing her own vocals alongside a funky house beat in "The Flower Blooms."

Chart-topping dance music trio Cheat Codes went a different route, creating a tense bass house remix of "Way Back Then." The EP then concludes with a unique take courtesy of MayTree, who fused a number of songs from the soundtrack into a singular a capella.

"As a Korean American, seeing this type of representation paired with boundary-breaking acceptance is important for Asian minorities living in Western societies," TOKiMONSTA told Netflix. "That being said, after watching [Squid Game] I felt inspired to write something unique and tied to my Korean roots. In Korean, the ‘Red Light, Green Light’ moment is based on a Korean game I grew up with—the words actually saying, 'The hibiscus flower is blooming/blossoming.' I created a fun song, using my own voice to sing the lyric in Korean."

You can listen to Squid Game (Let's Play) on streaming platforms here.