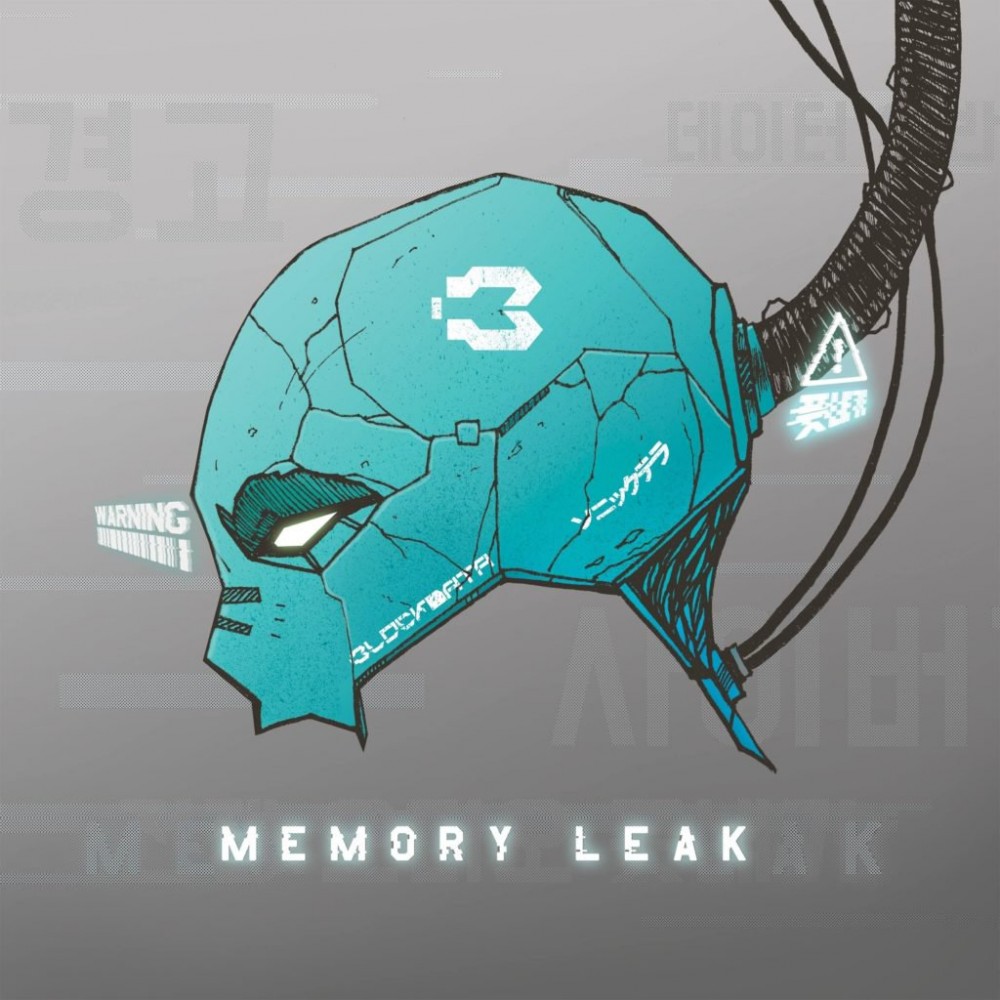 Blockdata is a Newcastle-based producer by way Scotland who, until recently, was mostly releasing breakcore and jungle music. The end 2018 saw him begin to work with the EXE Project, which was his entree into DnB. He releases some more breakcore on Triple G and some experimental stuff Abstrakt Recordings last year but it seems, as is the case with many artists and fans, the drum and bass bug is not so easy to shake.

On his Facebook page early this year, Blockdata announced that his next few releases would be centered around DnB, with the first being his Memory Leak EP, out now on New Orleans-based label, Sonic Terror. How did a Scottsman link up with a DnB label in NOLA? It seems strange but Sonic Terror and its founders NLIC and end.user are both also part the breakcore scene and, while making a name for themselves now as a drum and bass imprint, Sonic Terror has released lots other genres that tend towards breakcore and more experimental genres. It seems a good match given this context, as both parties know the common elements between breakcore and DnB.

Memory Leak is most definitely squarely in the drum and bass wheelhouse but knowing Blockdata’s background it’s easy to see where those influences come to rest in this EP. The opening track “Callstack,” for example, seems extremely fast because it is largely snares-based and it’s glitchy to the point where even the neuroiest neurunk head may need a time out on first listen. “Callstack” also has a remix by Cooh included with this EP, but if fans think they’re getting a break from the speed and syncopation they can think again; it’s more theatrical, more syncopated and even more jaw-grinding than the original. Buckle up.

Dizzying DnB is not the only theme  Memory Leak, however. More straightforward beats come in the form “Subdivide,” a darkstep mélange with elements rave and experimental ambient halfstep that would definitely be at home on any DnB dancefloor. “Fracture” is also quite to-the-point in terms the DnB vibe it lays down, with elements techstep and neuro but also with some melodic, liquidy flourishes.

On the whole, Memory Leak is a very diverse EP and is already quite mature in the way Blockdata puts his tracks together and in terms his understanding how to meld different elements drum and bass to get a certain sound. It’s also interesting so see, with his breakcore and experimental background, how he pushes the limits DnB with elements many producers and fans may not have thought . It’s good to see these two genres making friends again and also to see this moment in Blockdata’s production career, where so many different sounds merge in his style. He’s definitely one for the DnB scene to keep an eye on.