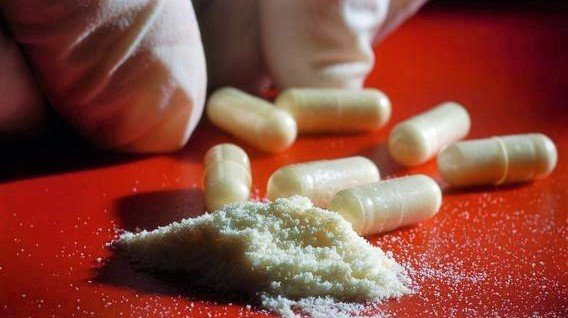 As researchers continue to explore the effects drugs on our brains, we continue to experiment with them. But what actually happens when you use cannabis and/or popular party drugs such as MDMA, cocaine, and hallucinogens?

Although the fleeting high can feel amazing, there are potential side effects with any drug, both short-term and long-term. The most important thing to be aware is that drugs can do serious, lasting damage.

According to Consultant Neurologis Dr. Naheed Khan, damage to the brain or body “can occur at any time from the first dose to that after repeated use.” He also says, “There is nothing that can predict what and when will happen in any one individual.”

Below are the known short-term effects common drugs; many these follow common sense, others might surprise you. For a more in-depth look at long-term effects read the full article here.