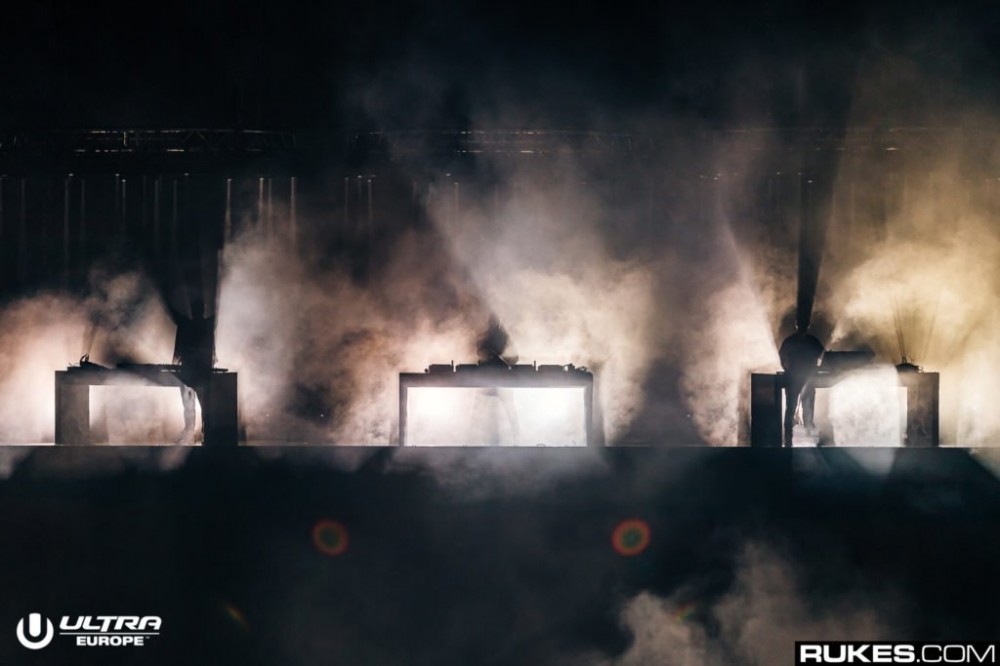 As we patiently await new music from Swedish House Mafia, we now have the most promising hint that their famed ID “It Gets Better” is coming soon.

Yeah, we know, we’ve been hearing that for a while now — but the song just popped up on ASCAP. Not only does the American Society Composers, Authors and Publishers (ASCAP) website confirm the Swedish House Mafia title, it lists additional writing credits we were previously unaware .

Klahr appears as one the writers, and also part the Axwell Λ Ingrosso team, Magnus The Magnus and Richard Zastenker. With all this talent behind the single, no wonder it’s sounding so immaculate.

Both “It Gets Better” and “Underneath It All” by Swedish House Mafia have popped up on Shazam. It seems everything is in line for these songs to drop — and we’re more than ready for them.

Check out a bootleg version “It Gets Better” below.

Swedish House Mafia – It Gets Better