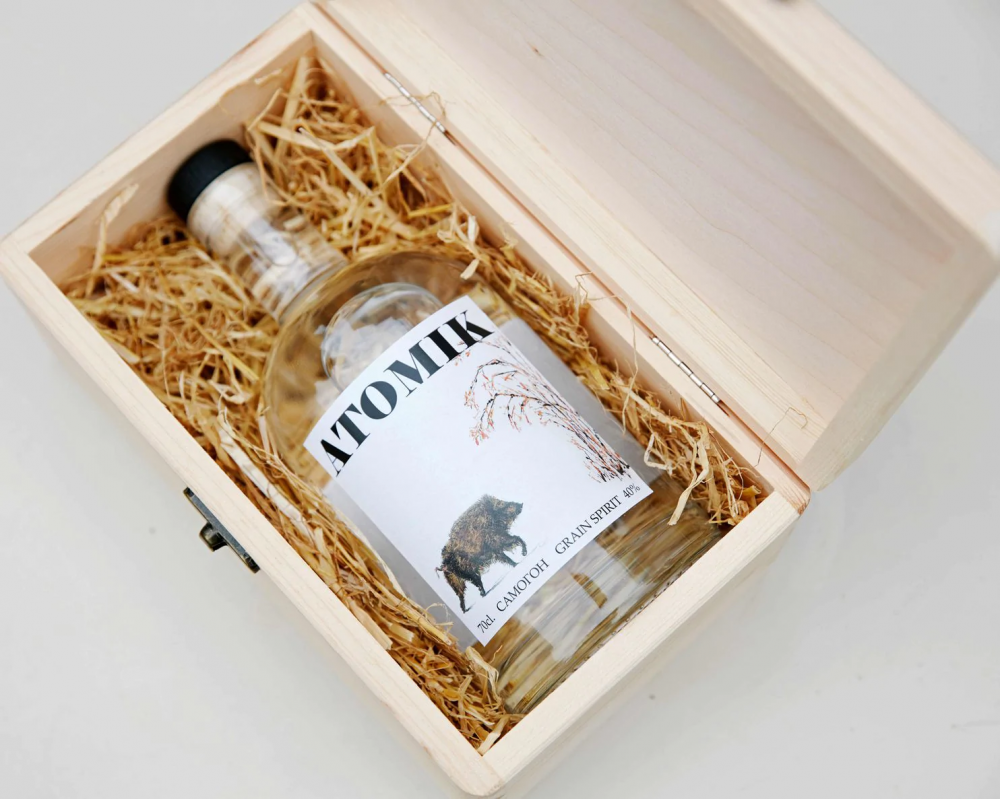 This year, Chernobyl has re-entered the spotlight after the wildly successful HBO mini-series inspired a swathe social media “influencers” to flock to the site to take photos. Now, a team scientists from the U.K. and Ukraine have created a vodka distilled from rye grown in the Exclusion Zone near the site Chernobyl’s nuclear power plant.

Will you actually be able to drink it? In short, yeah, go for it.

Writes ABC in their coverage the new beverage, “The makers] admit the grain starts out radioactive but claim the distillation process removes the dangerous isotopes. They said they had a university lab double check and the spirit got the A-OK for being fallout free.”

Rightfully called “Atomik Vodka,” it will be released in limited supply. The Chernobyl Spirit Company said it will donate 75 percent its prits to people who still live in the area the nuclear disaster.

No word which regions this will be available in — cross your fingers for a US distribution!