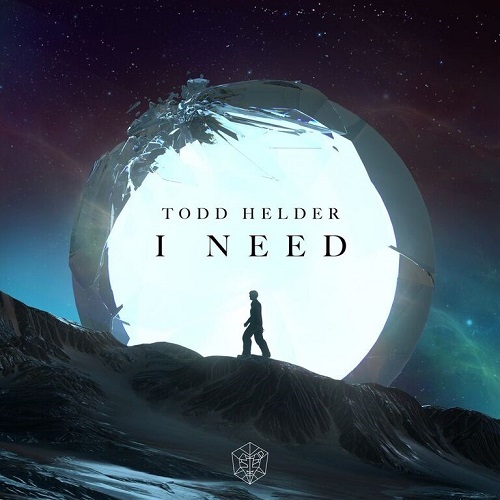 Martin Garrix’s STMPD RCRDS batters down the doors 2018 with this release coming from hyper-talented newcomer, Todd Helder. Influenced as much by computer games as he is by music — just like Garrix — Helder’s futuristic sounds are something to behold.

“I Need” is very much the sound now. A hard-hitting cut that packs a hell a punch into just 2 minutes and 18 seconds, it carefully finds the balance between intensity and spaciousness. It could maybe most closely be termed dubstep, but there’s something more to it than that, with dashes hip-hop and indie electronica thrown into the mix too. The contrast between the tense vocal sections and the rowdy drops is truly immense.

You can check out the track below!