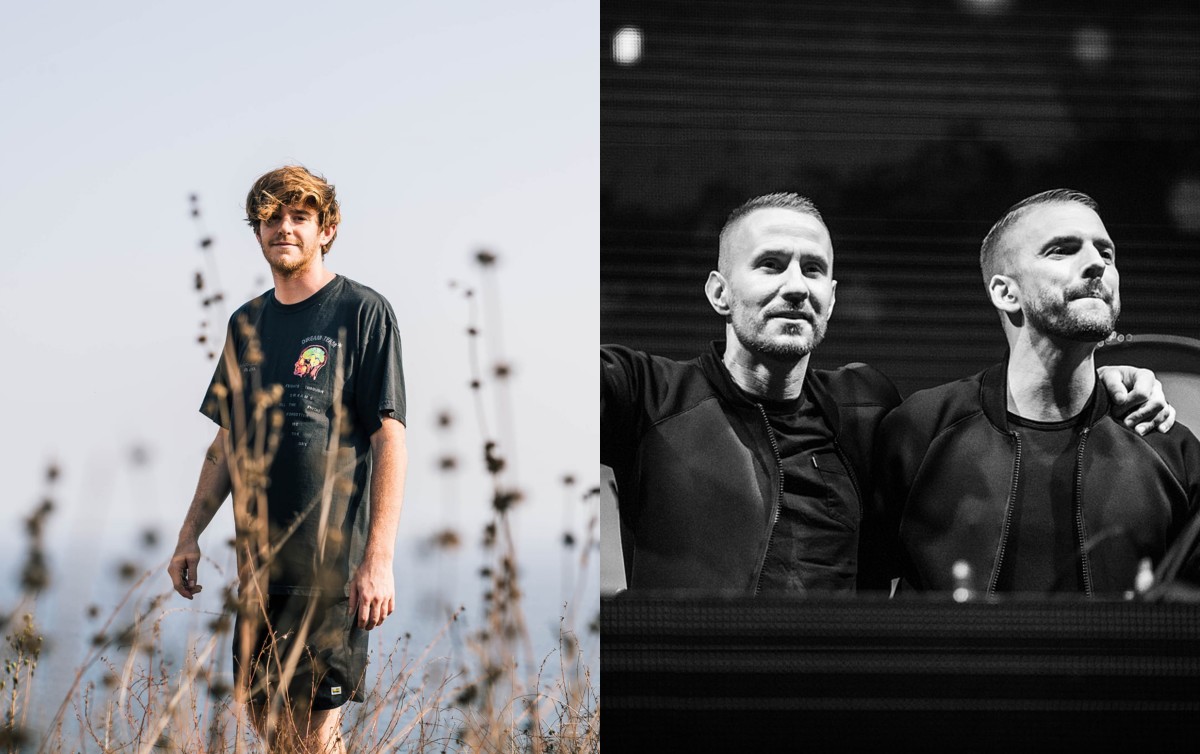 The single, which features blossoming vocalist Liam O'Donnell, is scheduled for an official release this Friday, September 25th, 2020. O'Donnell is perhaps most known by dance music fans for his 2016 feature on Illenium's fan-favorite single "It's All On U." He also contributed his impressive vocals to Audien's single "Rollercoaster," which appeared on the renowned trance and progressive house music producer's 2019 Escapism LP.

In the meantime, NGHTMRE also recently confirmed a collaboration with another high-profile dance music duo, Zeds Dead. At the time of the reveal, he asserted that the song in question was "finished" but he was decidedly succinct, refraining from divulging a title, release date, or any further details.

"Tu Tu Tu (That’s Why We)" will officially drop this Friday, September 25th. You can pre-save the track here and check out NGHTMRE's announcement below.