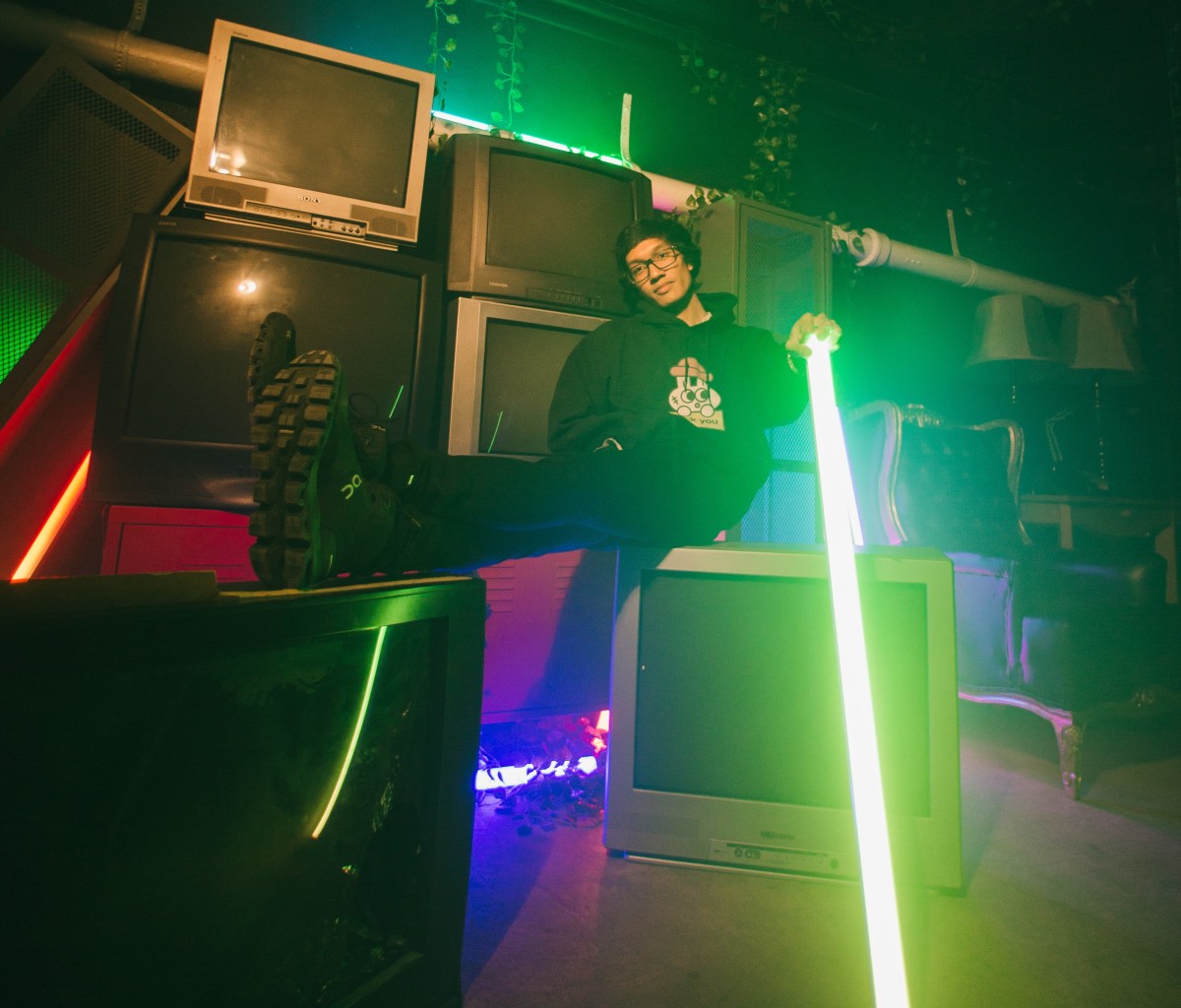 No Mana's dream to keep electro house alive has reached its culmination with his new 19-track Electromag compilation, released via deadmau5's mau5trap imprint.

Electromag, which started as a joke, has now blossomed into a full-blown project determined to reignite the flame electro house flame. "I gathered a bunch of friends and idols to forge a hammer that beats a dead horse that is electro house AKA 'best genre,'" says No Mana. "This started as a joke between EDDIE, Bentley Dean and myself as to mock nostalgic electro house (mostly the excessive releases of compilations and the ones that were ripped from YouTube). Now, I think the joke has gone a little too far; but we'll go the extra mile. It's in our tempo, bitrate, and pathetic crowd size...128 is the number of the beast."

No Mana, Bentley Dean, EDDIE, Bad Disk, Wolfgang Gartner, Tommy Trash, Uppermost, and many more feature on the record, as well as No Mana himself. No Mana and his collaborators have done an excellent job in reaching their goal of reviving electro house, as the compilation perfectly captures the nostalgia of 2000s. Mo Mana and Uppermost's "Example" particularly scratches the itch, making use of frenetic percussion and classic synths.

Listen to Electromag below.

No Mana has become a mau5trap mainstay over the past six years, releasing the vast majority of his work on deadmau5's venerated imprint. This past year has been a huge one for the SoCal producer, as he's dropped a myriad of singles including remixes for KLOUD and EDDIE.