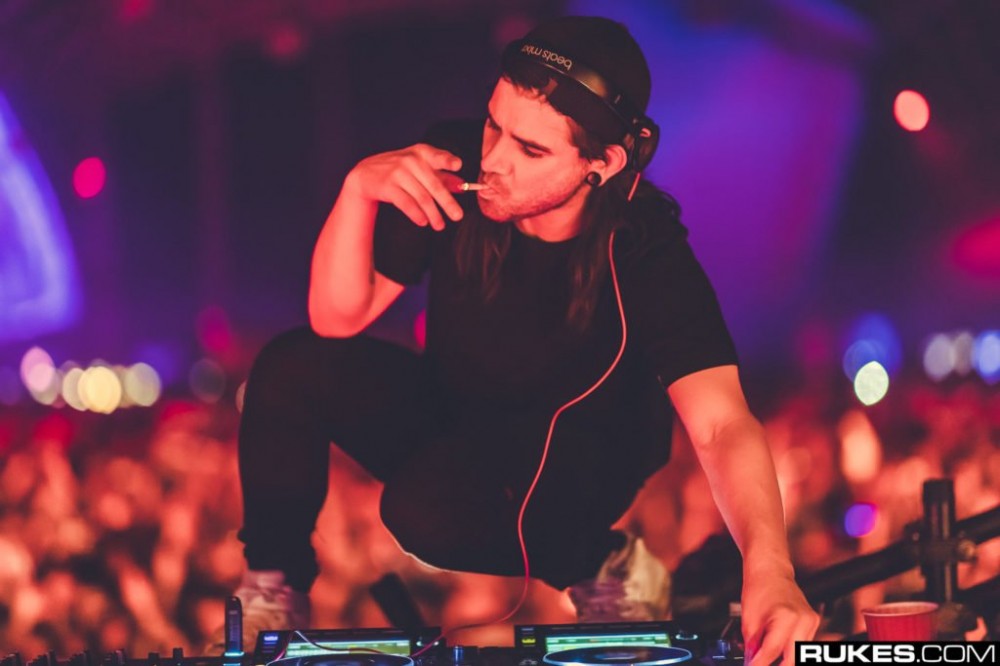 One ID bound to make bass heads everywhere stop dead in their tracks to listen is most definitely this Skrillex x Noisia collaboration.

A short clip the new ID captured below exposes the mind-blowing bass soon to blast the scene with its straight up powerhouse production. It’s immediately apparent this the biggest forthcoming collaboration on the horizon and the hype is real.

After a 20 year run, Noisia is calling it quits after 2020, so we’ll take all the new music we can get. Every Noisia release from here on out is more precious than ever.

That’s why we’ve decided that for us, and our listeners, it’s the most honorable and respectful choice to put an end to this chapter, and start the next one. Noisia has always been about making as few compromises as we can. When Noisia becomes a compromise in itself, it’s time to move on.