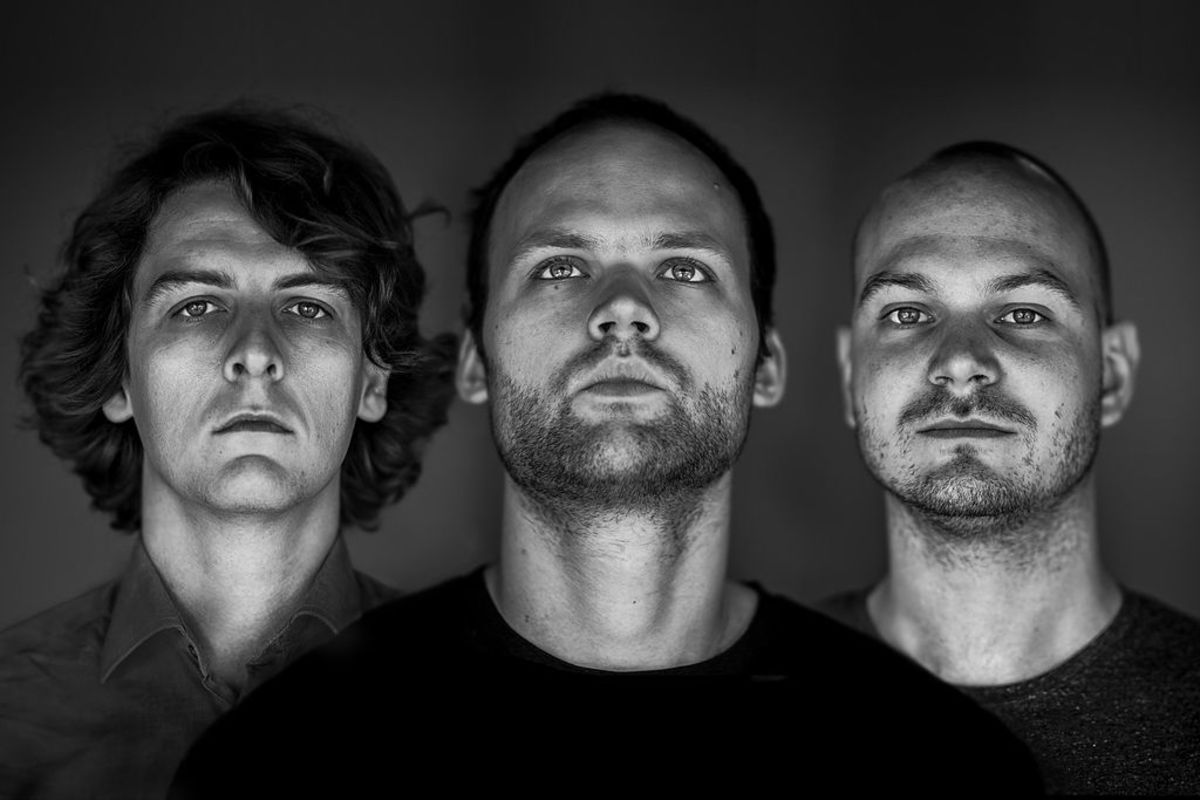 The famed electronic group of over two decades is going out on a high with their third, and unfortunately, final LP aptly titled, Closer.

Noisia have been clear on their intentions to call it quits for over two years now. Their initial efforts to close shop at the end of 2020 were thwarted by the onset of the pandemic and showing a commitment to their vision, the group extended their timeline to 2022. "A good artist should know when an artwork is finished," the group penned in their announcement to retire the project.

That vision has since come full-circle with Closer, a fitting send-off spotlighting the group's strongest qualities. The group's thesis for the album was simple. "After Outer Edges we were trying to find a new direction for Noisia. This resulted in an extensive journey that took us through a lot of new ideas and music," the group said of the album on their website. "In the end, we didn’t manage to figure things out. But we did get closer.”

Part of the exploration process undoubtedly took place in the form of tapping into the psyche of the album's notable collaborators, Skrillex, Kamo & Krooked, The Upbeats, IMANU, and more. While Closer may be Noisia's most diversely collaborative offering to date, the group manages to maintain the same menacing tone, wickedly gritty sonics, and forward-thinking design that put them on the map in the first place.

The Dutch electronic outfit's album release includes nine previously-heard singles along with eleven new contributions. Even after calling it quits, it'd be hardly a controversial statement to say that Noisia will continue to be included in the conversation of drum & bass' most impactful contributors. In digesting their album in full, we suspect that Closer will be particularly regarded as a seminal contribution to the craft long into the future.

Noisia's goodbye tour culminates with a performance at Lowlands Festival on August 21st.