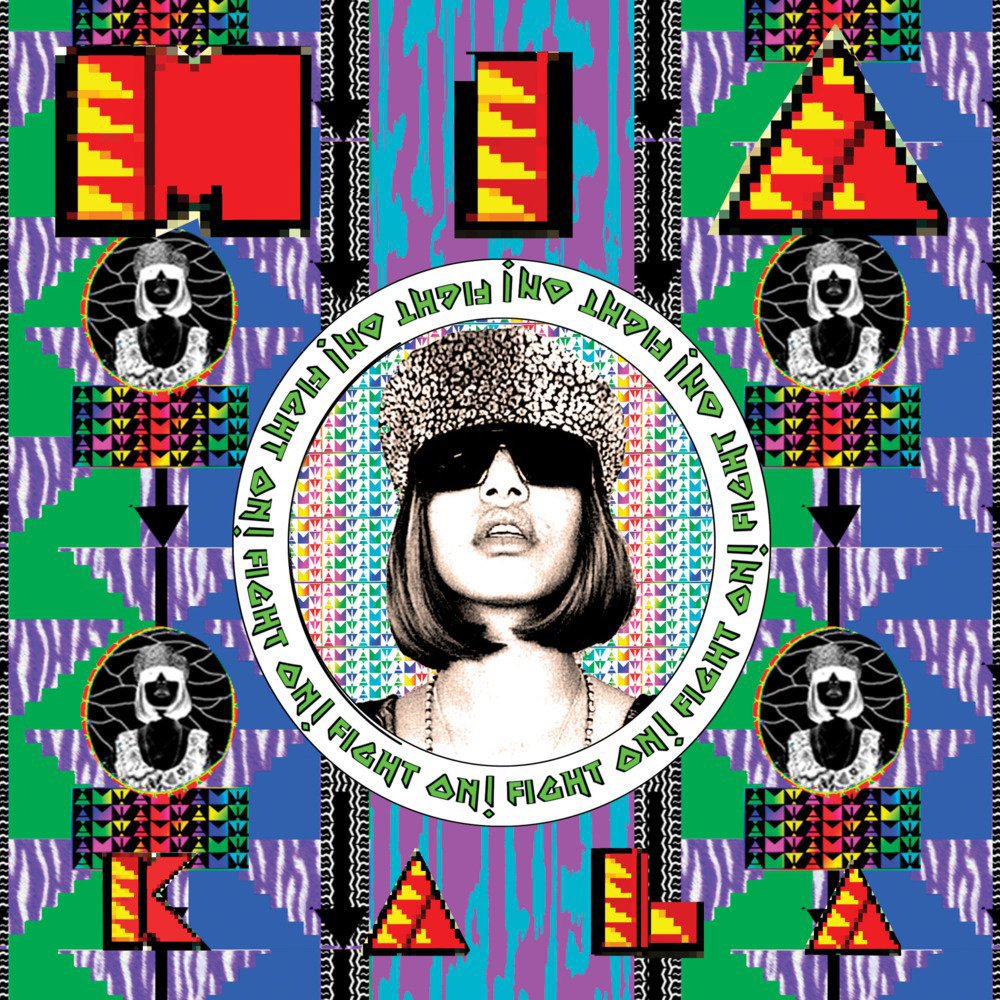 The 2007 track was co-written and co-produced by Diplo, giving the electronic musician a fair amount bragging rights here. But the sound, the vibe, the artistry, and the overall delivery that make “Paper Planes” a true smash — that’s all M.I.A. and there’s no denying her well-deserved top honor.

Rihanna‘s “We Found Love” with Calvin Harris also makes the list at number 40. The stimulating single connects us all through one commonality: love. There’s an energetic and infectious way about it, so no surprise that it stands as one the greatest collaborations on this collective list.

From Beyoncé to Amy Winehouse, Lorde to The Knife, Paramore to Carly Rae Jepsen, these are some the very best songs this time sung by the females our generation. Cardi B, Kesha, Lady Gaga, Taylor Swift, Adele, Icona Pop, Demi Lovato, Avril Lavigne, Sia, Katy Perry, Nicki Minaj, Lana Del Rey, Grimes and more are all in NPR’s top 200 list.

Check out the top 10 right below and see the complete list .