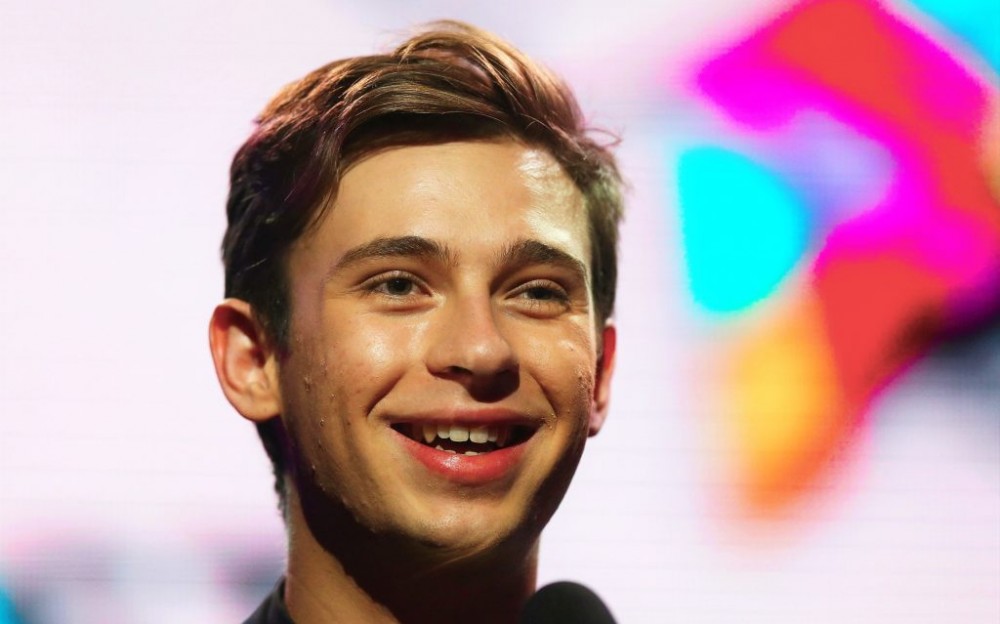 If your Instagram feed is suddenly being flooded by photos and videos dust storms, wooden structures on fire, barely clothed humans engaging in communal behavior, and a myriad other things, congrats! You’ve just learned that Burning Man just ended. While the festival is focused on community and real-life values, it has become a breeding ground for social media content thanks to its otherworldly setting. While that may harm the original ethos the gathering, it also produces crazy moments like Flume eating a** on stage while performing on the Playa.

When someone tells you that Burning Man is an anything goes event, they aren’t kidding. While course the rules human decency and basic laws the land still apply, it’s truly an event to let loose and try new things. Flume, for instance, while DJing one the nights at the festival, was eating a girl’s butt on stage.

Though we can’t see her face, the girl is suspected to be Paige Elkington, whom Flume is currently dating, and on whose account the video is posted. (The story has since been deleted, but was shared to first.) She’s also the girl (on the left) from this infamous Jeff Goldblum meme.

It’s unclear just exactly what precipitated the act, but a previous photo on the user’s Instagram story a totem reading, “Does Flume even eat ass?” gives us a good guess.

This is 100% the last article I was expecting to write on Labor Day in the year our lord 2019, but it’s been a really weird year already, so why not.