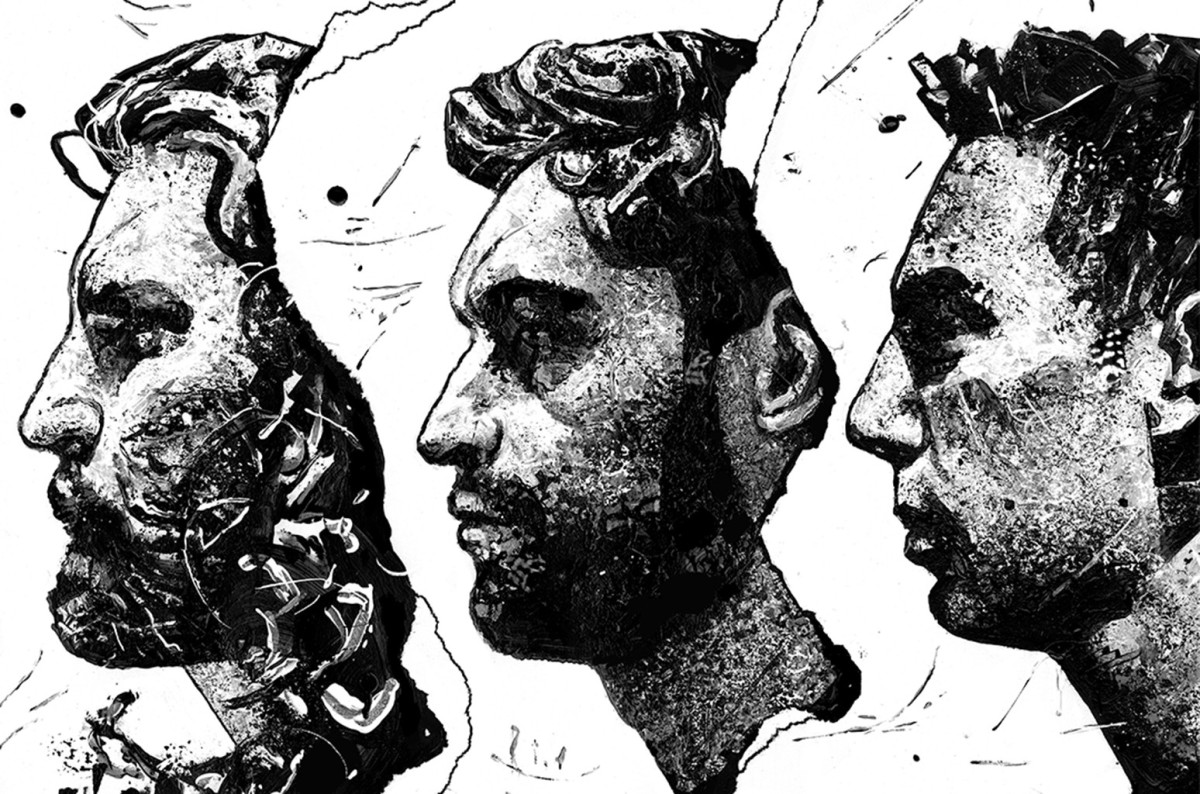 BRONSON, comprised of ODESZA and Golden Features, allows these artists to add their own unique sonic flair while managing to keep the pulsating soundscapes of the original's avant-garde inspirations.

This collection embodies the shared sentiment of nostalgia and longing for the late night landscapes and dance floors these works were crafted for," said BRONSON via a press release. "We are excited to share what these incredible artists have put together and want to give a special thanks to everyone involved."