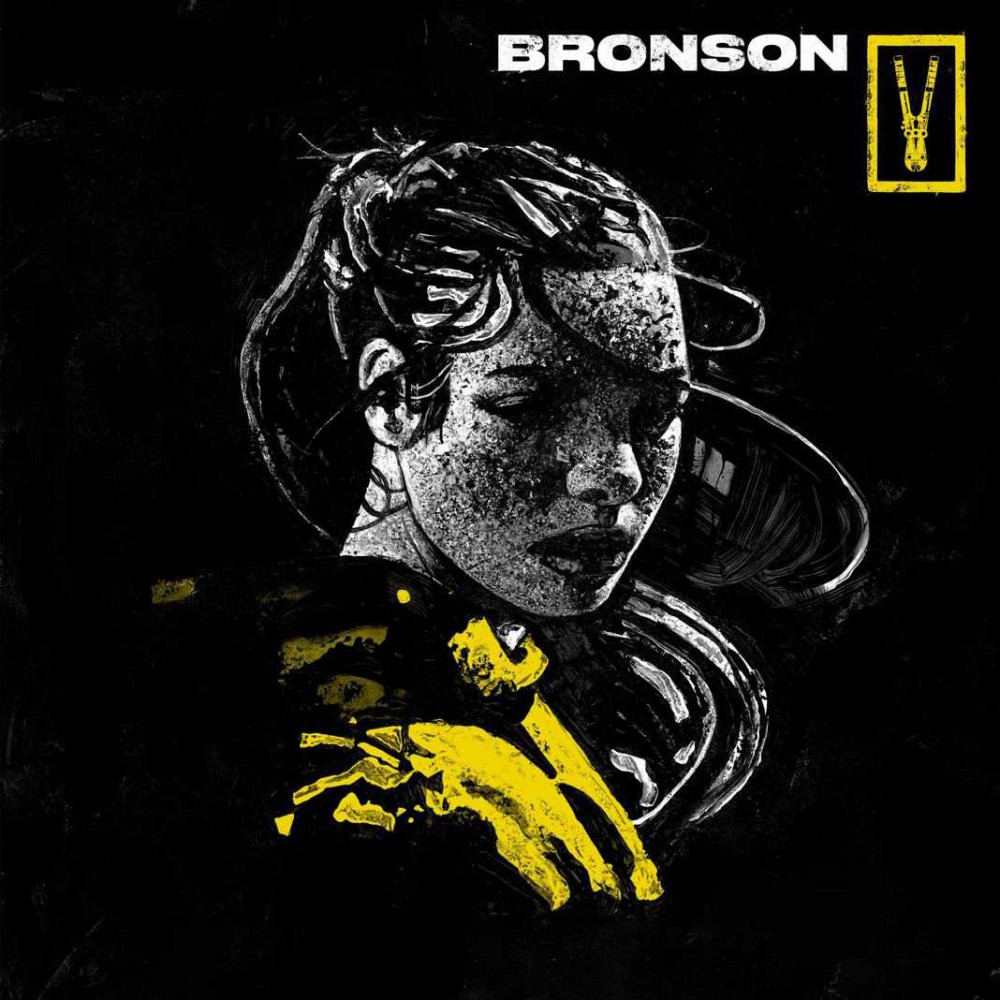 Recently, ODESZA ficially announced that the duo would be partnering with Australian music producer Golden Features for a new side project. Known as BRONSON, these artists have assured us that they will be releasing some epic new music. In addition to this announcement, the group has also shared that their new collaborative album is already finished! No ficial details have been shared yet on the release date, but we will make sure to keep you posted.

Today, just a day after the ficial announcement the project and the album, BRONSON has released two new tracks. “HEART ATTACK” and “VAULTS” showcases the group's likely signature sound, which is a smooth yet funky deep house that will have you vibing.

Certainly, we've been waiting for new music from ODESZA since their latest album release, . Surely, it was expected that quarantine would give the music group enough time to produce some more tunes. However, we didn't expect a totally new project with another talented artist in the process! We can't wait to see what more is in store from BRONSON.

Check out the new tracks below.

Stay tuned for more details on the album.