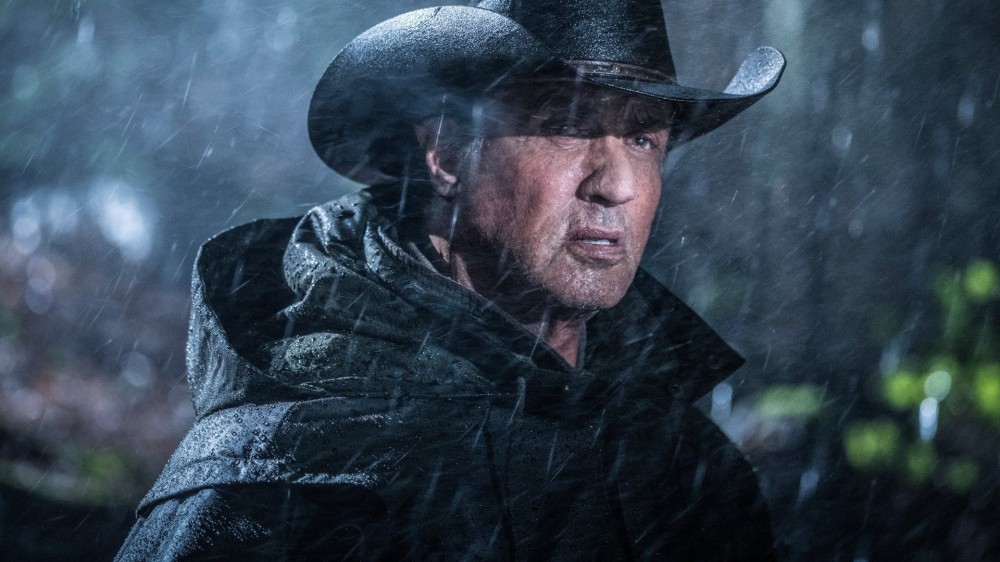 Now, he’s making his American-film debut in the new Sylvester Stallone action film Rambo V. Reported to be Rambo’s last adventure, this fifth movie in the franchise will see Rambo forced back into action after a friend’s daughter has been kidnapped by the Mexican cartel. The new Rambo V: Last Blood movie will be directed by Adrian Grunberg and will be released in theaters worldwide on September 20, 2019.

Dimitri’s exact role in the film has not yet been disclosed, but you can see him on the silver screen in cinemas nationwide this coming fall.