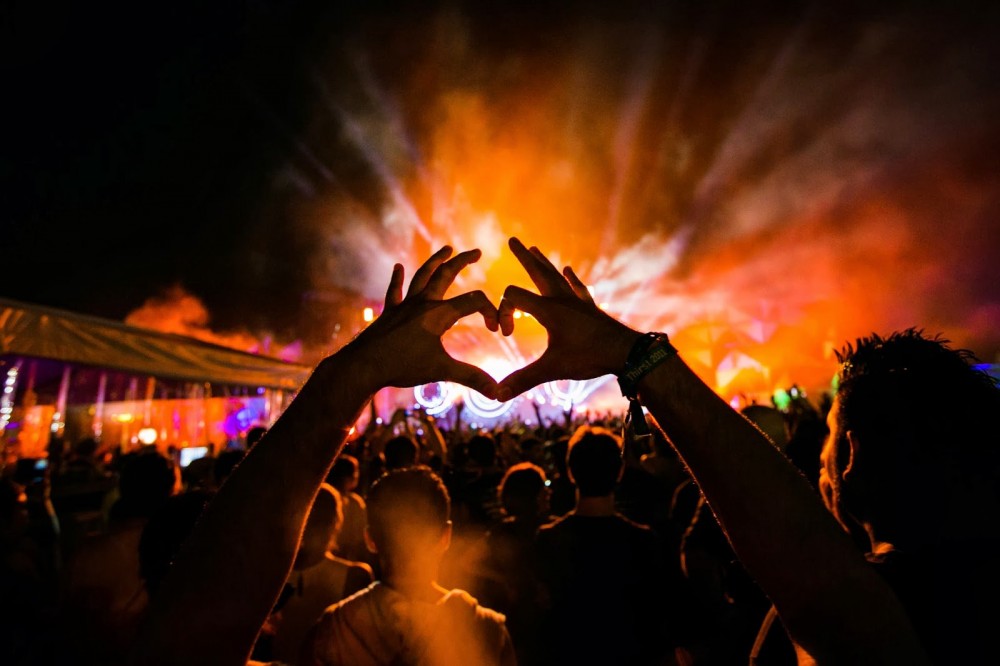 Tragedy last night as legendary house producer and half French house duo Cassius, Philippe Zdar, died after accidentally falling out a window in Paris. The music community today is remembering Zdar and paying their respects to his friends and family and label Ed Banger Records.

Zdar was an important member the French Touch movement in the early to mid-1990s along with Daft Punk, Justice, SebastiAn, Laurent Garnier, Étienne de Crécy, and more. As part Cassius, Zdar produced seven albums over the course his 20+ year career. Cassius’ latest album Dreems is set to be released Friday, and Zdar also worked with UK group Hot Chip on their new album A Bath Full Ecstasy, which will be released the same day.

The French producer also worked with a number other groups behind the scenes, notably Phoenix, Beastie Boys, and Franz Ferdinand.

See what the music community has to say about the legend below. Zdar was 52; he leaves behind an ex-wife and daughter.

Can’t comprehend the news about Philippe Zdar. An absolute musical genius and one the nicest chaps you could meet. Such a sad day.

Erm,something just woke me up and made me check my phone….::
I genuinely can’t believe what I’m reading. We spoke not even a week ago and everything was as it always was ‘genuine,inspirational chat’
The world ya lost a true icon,a visionary……. RIP ZDAR. pic.twitter.com/NGKwcEDeiN

Sad awakening here 🙁 I just heard Philippe Zdar from @CASSIUSOFFICIAL passed away. I can’t stop remembering amazing parties we had all together. All my loving to your family, BoomBass and Pedro. RIP
dg pic.twitter.com/XJwSOmdtSv

RIP Philippe Zdar, a visionary and tectonic force who shaped the geography modern dance music. I am so sorry to the many friends who mourn his sudden and terrible loss tonight.

before @CASSIUSOFFICIAL Zdar made the best House Music album ever Pansoul alongside @etiennedecrecy as #Motorbass. please play this very loud in his memory & may he soar into the infinite beyond. https://t.co/yltsjCBQr1

very sad and shocked to hear the passing #phillippedzar. As part Cassius/Motorbass he was one the corner stones French dance music from the 90s onwards. Thank you for that gorgeous uplifting https://t.co/XpSELOL7UE

Farewell Zdar old friend. You were always a pround source inspiration and support. I’ll miss bumping into you on the streets Paris and talking music for hours. Devastated… j

I woke up to the news that my friend Zdar has passed. I’m shocked.

What a talent – from Le Funk Mob and Motorbass to Cassius and beyond he made the world a better place with his music and production style.

philippe zdar was such a huge inspiration. i remember spending weeks mastering ‘unbelievers’ — putting it up against phoenix’s ‘1901’ as the benchmark an incredible mix, —nothing could touch it. we had to mix it over and over again just to get close.

RIP Philippe Zdar Cassius. He was one the first real stars music I got to spend time with in 2004 at RBMA Rome. Will never forget the impact his conversation had on me and his music still inspires me to this day.

What a tragic loss. Heart is with @edbangerrecords

Awful news about Phillipe Zdar, what an unbelievably lovely man with an incredible legacy. I was mesmerized by this record as a 15 year old https://t.co/H79OZ19Nxq