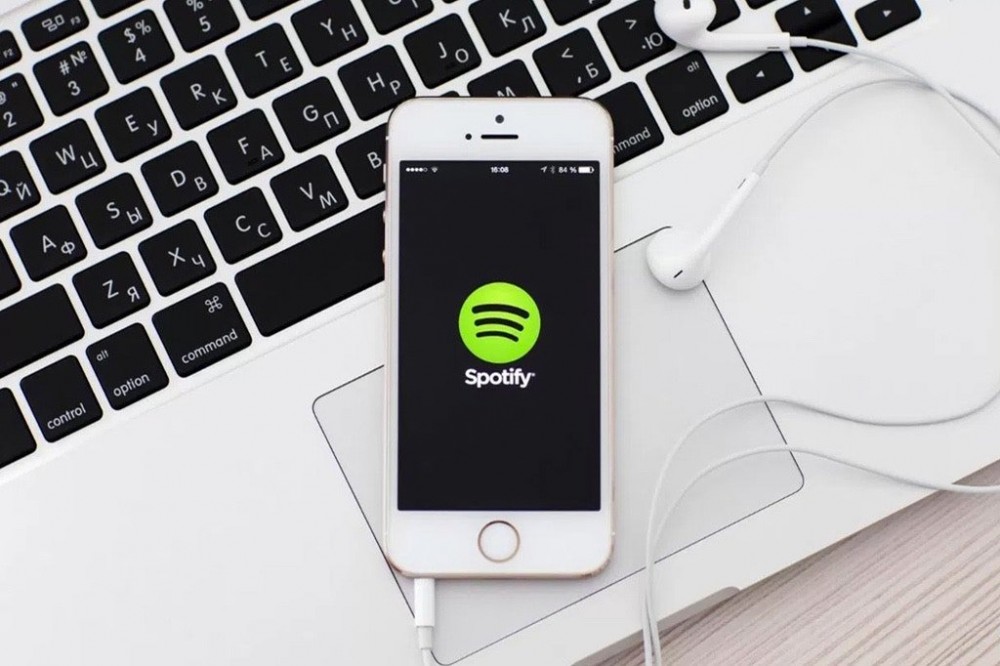 As much as indie labels and artists are becoming power players in their own right these past few years, major labels like Universal and Sony are still running the game. However, Warner Music Group is playing fast and loose with their strategy after liquidating all shares in Spotify this year, coming out with a cool $504 million.

Before we move on, it should be clarified that label CEO Stephen Cooper said the decision to cash out wasn’t a reflection on Spotify specifically.

“This sale has nothing to do with our view Spotify’s future,” Cooper stated earlier this year. “We’re hugely optimistic about the growth subscription streaming, we know it has only just begun to fulfill its potential for global scale.  We fully expect Spotify to continue to play a major role in that growth.”

More recently, he said, “While Apple and Spotify continue to grow their global subscriber numbers, Amazon and YouTube are both f to a great start with their premium services. This increased competition is good news for our business, and we’re happy to see other large tech companies, such as Facebook, begin to recognize the true value that music brings to their platforms.”

The net gain the liquidation stands at $378 million, which includes an artist payout $126 million credited to artists, sub-labels, and songwriters. The exact distribution that money is unclear.

The liquidation didn’t happen overnight. Warner had already liquidated 75% their shares in Spotify back in May, amounting to around $400 million.

All in all, it looks like a good year for Warner with a booming balance sheet and plenty capital to advance innovative strategies to build up their artists and music repertoire.