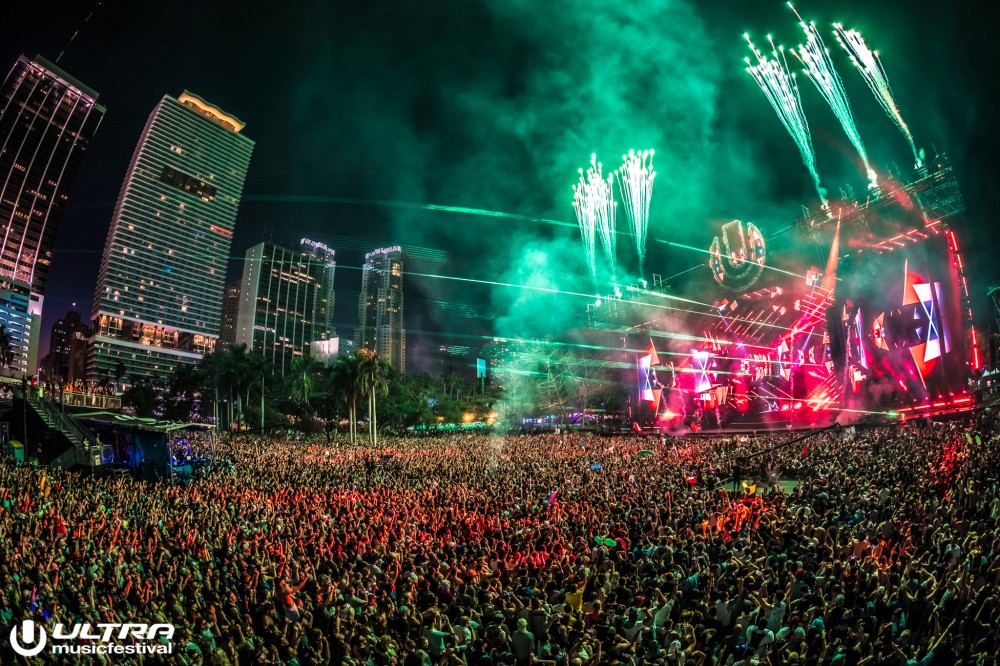 While the fate Ultra after 2019 continues to hang in the hands Miami, the city has just approved plans for a massive new addition to the Bay Front Park Amphitheater, better known in the EDM world as the home the Ultra Live Stage.

The city has approved plans for an enormous solar-powered retractable ro to be built over the amphitheater. The structure will in no way inhibit the stage production and will only improve the current grounds. Not only can the ro protect attendees from the elements, but it will also be powered by solar panels which can consistently collect renewable energy.

The vote to allow Ultra to continue to use Bay Front Park in the coming years is taking place in September. Until then we do not know if Ultra Miami will be forced to move locations from its home for the past decade.

Check out the concept art for the new structure below.