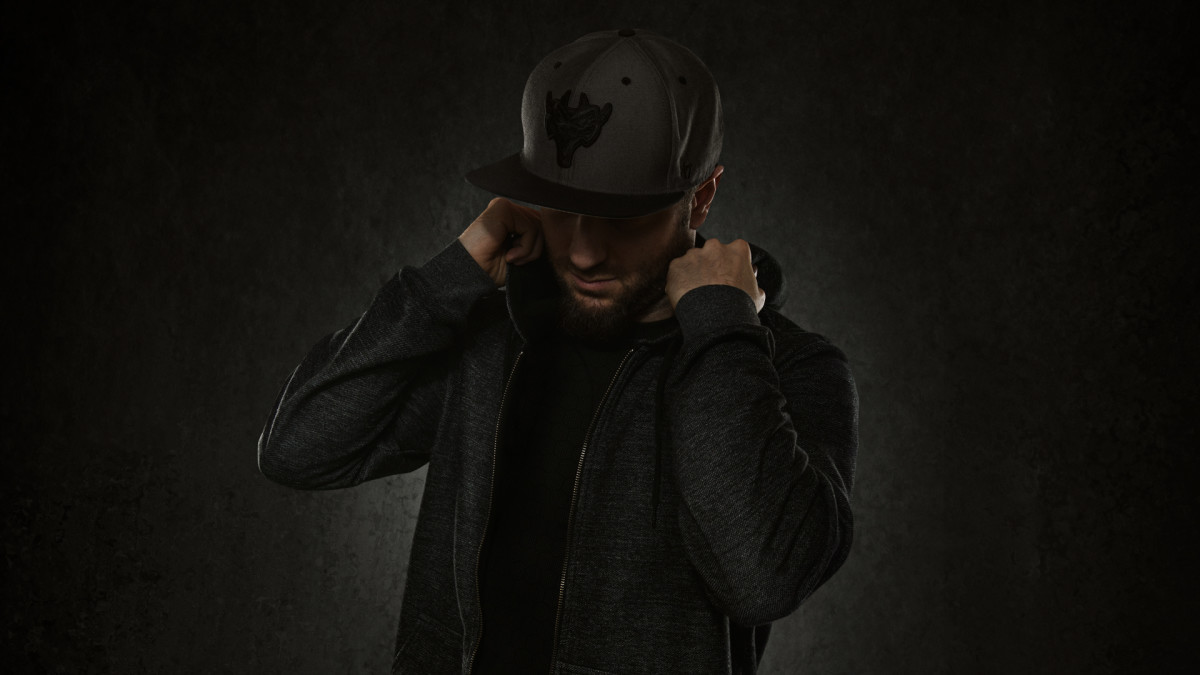 It's been three long years since his Excision's last album, but the day fans have been waiting for since 2018 is finally here.

Like a ride through a post-apocalyptic Jurassic Park, Onyx's opener, "Decimate," flings listeners headlong into a mechanical labyrinth of cinematic and intense sounds. His signature, high-powered bass barrage pulverizes the arrangements in similar fashion in songs like "Demisaur" (with Kai Wachi), "Clockwork" (with Kompany), and "Hypnosis" (with Hairitage).

Alongside the heavy dubstep, Excision's affinity for metal is also well-represented on Onyx. "Our Fire" is a flawless marriage of the two genres with help from crossover superstar Sullivan King, while "Plague Doctor" feels like a testament to his favorite death metal breakdowns.

The album is a treat for those who have attended Excision's tours or large-scale bass music festivals, Lost Lands and Bass Canyon, as some of the most anticipated IDs from his sets have now been released in their official capacity. Let's get it out of the way right now—yes, this does in fact include "Cough Drop," a song that fans have obsessed over for years. Exceeding the immense hype that surrounded its release, the wonky track and head-banging it will inspire will make chiropractors around the world very busy.

As you might expect from an Excision album, Onyx is of course filled with bone-snapping, prehistoric-inspired sounds. However, one of the most impressive aspects of the album is how willing he was to embrace his emotional side.

One may think this opens the door to a more dialed-back or softer sound, but that's not the case. Outside of whatever sounds he creates or genres he dips into, the backbone of any Excision production is the energy. The through line of every one of his releases is a larger-than-life presence, reinforced by voluminous soundscapes and textured sound design.

This is evident in "End of the World" (with Dion Timmer and Donna Tella). Heartfelt to the core, the song's biomusic, warm synths, and uplifting melodic bass drops feel like they were designed to soundtrack bonding moments at music festivals. These sentiments are shared on Onyx cuts like "Back to Life" (with Sarah de Warren), "Salvation" (with Timmer and Alexis Donn), and the wobbly, atmospheric "Temporary Blue." Flaunting bubbly melodies and vocals, the songs will tug at the heartstrings of fans looking for an introspective listening experience.

Those familiar with Subsidia know that the label's compilations are released as chapters under the umbrella of three unique series: Dawn, Dusk, and Night, which represent melodic, experimental, and heavy bass music, respectively, Onyx's tracks follow the same protocol, reinforcing Excision not only as an expert curator, but also as a creator and storyteller.

A tour de force in his illustrious career, Onyx feels like Excison's most cohesive and refined record to date. You can stream the album here.