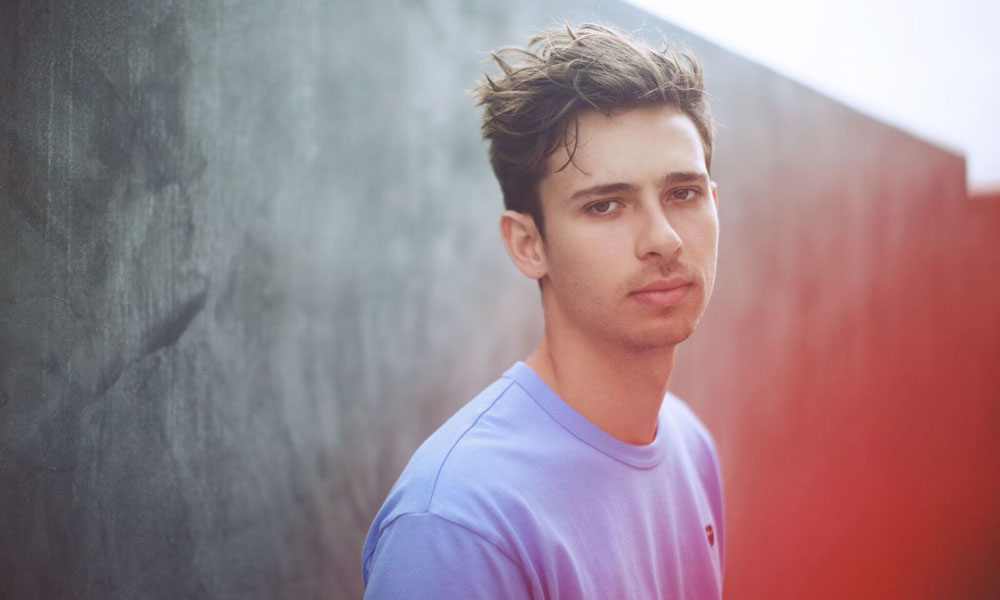 Flume is undoubtedly one the most talented producers our time. Ever since his the release his self-titled debut studio album “Flume” in 2012, he has only gotten better.

In 2016, the Australian producer released his sophomore studio LP, ““, which solidified his place as one the most innovative music makers in the industry. The project brought in a wide range talent from , , , and , all which complemented Flume’s style beautifully. Rightfully so, this led to “Skin” winning the  in 2017.

While there are a variety “Skin”-inspired , one remix stands out from the rest. Recently, we stumbled upon a video  The Chamber Orchestra at Westridge School in Pasadena, California, who created a beautiful rendition “Tiny Cities“, a track featuring .

As seen in the video below, the song translates well into an intricate string heavy arrangement, with woodwinds, light percussion, and delicate piano sounds to blend it all together. Even without Beck’s beautifully composed lyrics, this orchestrated version “Tiny Cities” is a justified tribute to one Flume’s best masterpieces.

We love hearing Flume’s music in this form, and hope that we’ll be hearing more sounds like this. As late, the producer has been teasing fans with tour videos and a campaign alongside to , so we can only hope this means new music soon!

Give the original “Tiny Cities” a listen to yourself, and see how great this orchestra did.